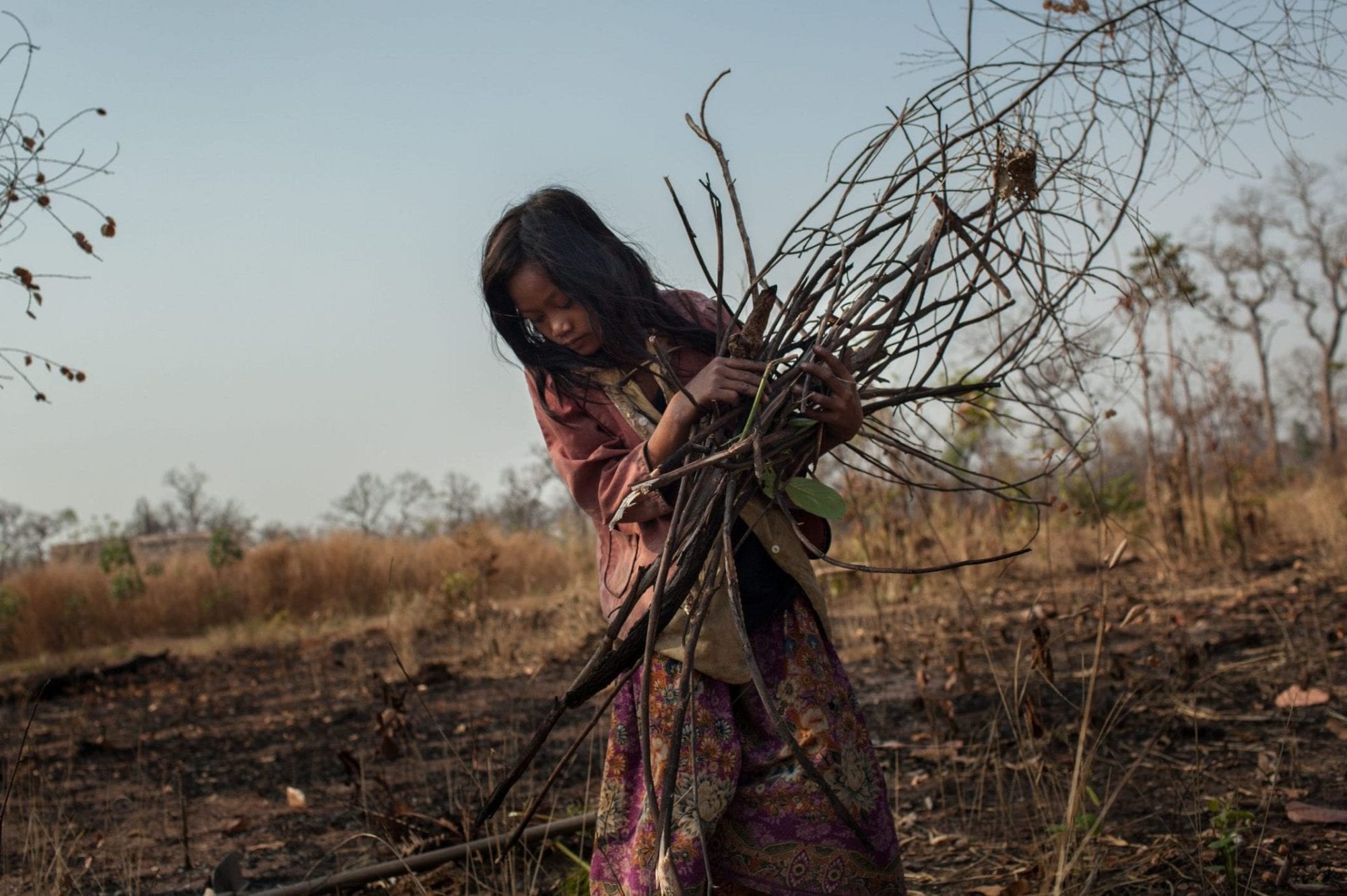 (Phnom Penh) –Two confidential social and environmental audits leaked to the Clean Sugar Campaign indicate that ANZ Royal Bank provided significant financing for a sugar plantation and refinery owned by the notorious Cambodian senator and tycoon Ly Yong Phat. ANZ confirmed its financing of the Phnom Penh Sugar Company in a meeting with campaign and community representatives on Sunday.

At the time ANZ gave the green light for the deal, Phnom Penh Sugar Co. Ltd and its sister company Kampong Speu Sugar Co. Ltd. were tied up in a very public conflict with hundreds of families in the Thpong and Oral districts of Kampong Speu province, where their sprawling 23,000 hectare sugar plantation was established by seizing homes, rice fields, orchards, grazing land and community forests relied upon by local farmers in at least 21 villages.

“It is hard to reconcile financing one of Cambodia’s most high-profile land grabs with the social and environmental commitments that ANZ made when it signed on to the Equator Principles,” said David Pred, Managing Director of Inclusive Development International.

“Lending money to Ly Yong Phat is hardly befitting of a bank that has been repeatedly ranked as the most sustainable bank globally by the Dow Jones Sustainability Index. This is someone who has been implicated in violent forced evictions and land grabbing in three provinces, illegal logging and deforestation, child labor, and the use of military, police and the courts to intimidate, arrest and imprison villagers who dared to protest,” Pred said.

“This case serious calls into question the credibility of ANZ’s due diligence process, he added.

Eang Vuthy, Executive Director of Equitable Cambodia, said: “The 2010 Environmental and Socio-Economic Assessment that ANZ appears to have relied upon for its due diligence is a whitewash. Its claim that the living conditions of villagers who were resettled to small plots at the bottom of Pis mountain were either improved or remained the same could not be further from the truth – these families have suffered serious food insecurity since losing their land.”

“The assessment fails to mention the hundreds of other families whose farmland, forests and grazing land were forcibly taken by Phnom Penh Sugar and whose livelihoods were destroyed as a result. The 2013 audit’s finding that there is no child labor on the plantations is plain false,” he added.

Phal Vannak, Thpong District representative of the Sugar Justice Network, called on ANZ to help the displaced families get their land back and compensate them for their loss of livelihoods.

“If a known drug dealer wants to borrow money from someone, they probably would not give that money to him because they wouldn’t want to be responsible for his crimes. In this case, ANZ knowingly gave money to a criminal, so the bank also contributed to the crimes and must be responsible for the impacts,” he said.

Natalie Bugalski, Legal Associate of Inclusive Development International, said: “ANZ must have been aware of the misery its client was inflicting on communities because this case was reported on regularly in the press. Yet, at the same time, ANZ was touting its environmental and social credentials to the public, projecting an angelic image that could have misled socially responsible investors.”

“ANZ’s shareholders will be left wondering what other dirty deals this bank has made,” she added.

In February 2010, following an appeal to private businesses by Prime Minister Hun Sen, Ly Yong Phat’s conglomerate LYP Group agreed to provide financial support for six units of the Royal Cambodian Armed Forces. Two of the military units that LYP Group sponsors, Battalion 42 and Battalion 313, have reportedly been present during forced evictions to clear land for plantations the Senator is affiliated with or to quash protests by affected communities.

Phnom Penh Sugar Co. Ltd. received approval from the Cambodian government for an economic land concession of approximately 9000 ha in Thpong district, Kampong Speu province in February 2010. On the same date, Kampong Speu Sugar Co. Ltd. was awarded an adjacent ELC of 9052 ha in Oral district. The side-by-side concessions are registered to Ly Yong Phat and his wife Kim Heang. On March 21, 2011, Prime Minister Hun Sen signed a sub-decree allowing land in the Oral Wildlife Protected Area to be reclassified and the Kampong Speu Sugar concession to be expanded by 4,700 ha. This brought the total landmass of the three connected concessions to over 23,000 ha – more than twice the size permitted under the Land Law.

The twin concessions encroach on more than 2000 hectares of farmland belonging to families in 15 villages in Thpong district and at least six villages in Oral district. In addition to farmland, the concessions overlapped thousands of hectares of surrounding grazing land, water resources and registered community forest that villagers in Thpong and Oral districts relied upon for their livelihoods.

With no prior notice and no court order, company staff accompanied by military, police and local authorities began clearing the villagers’ land in February 2010. The land seizures continued into 2011, affecting more than 1500 families in Oral and Thpong districts. One village, Pis, was totally destroyed and its 67 residents were forcibly relocated onto small 40x50m residential plots of rocky land at the foot of the mountain. Some of the families received between $25 – $500 in compensation, or replacement land that was significantly smaller and inferior quality to what was taken. According to Equitable Cambodia, more than 200 families whose land was grabbed have yet to receive any compensation whatsoever.

The Senator and company representatives have used Cambodia’s notoriously corrupt courts to harass the villagers in Kampong Speu into ending their protests. At least 4 villagers have been jailed since the land seizures began and there are criminal charges, arrest warrants or court summonses currently pending against at least 38 villagers.

ANZ Royal is a controlled entity of the Australia and New Zealand Banking Group Ltd. (ANZ), the third largest bank in Australia. ANZ is a signatory to the Equator Principles (EP). As such it commits to implementing the EP in its internal environmental and social policies, procedures and standards for financing projects and will not provide Project Finance or Project-Related Corporate Loans to projects where the client will not, or is unable to, comply with the EP.