Today, plaintiffs representing hundreds of families who were violently displaced to make way for an industrial sugar plantation in Cambodia have filed a petition in the Northern District of Georgia asking the U.S. Court to help them obtain evidence from Coca-Cola. 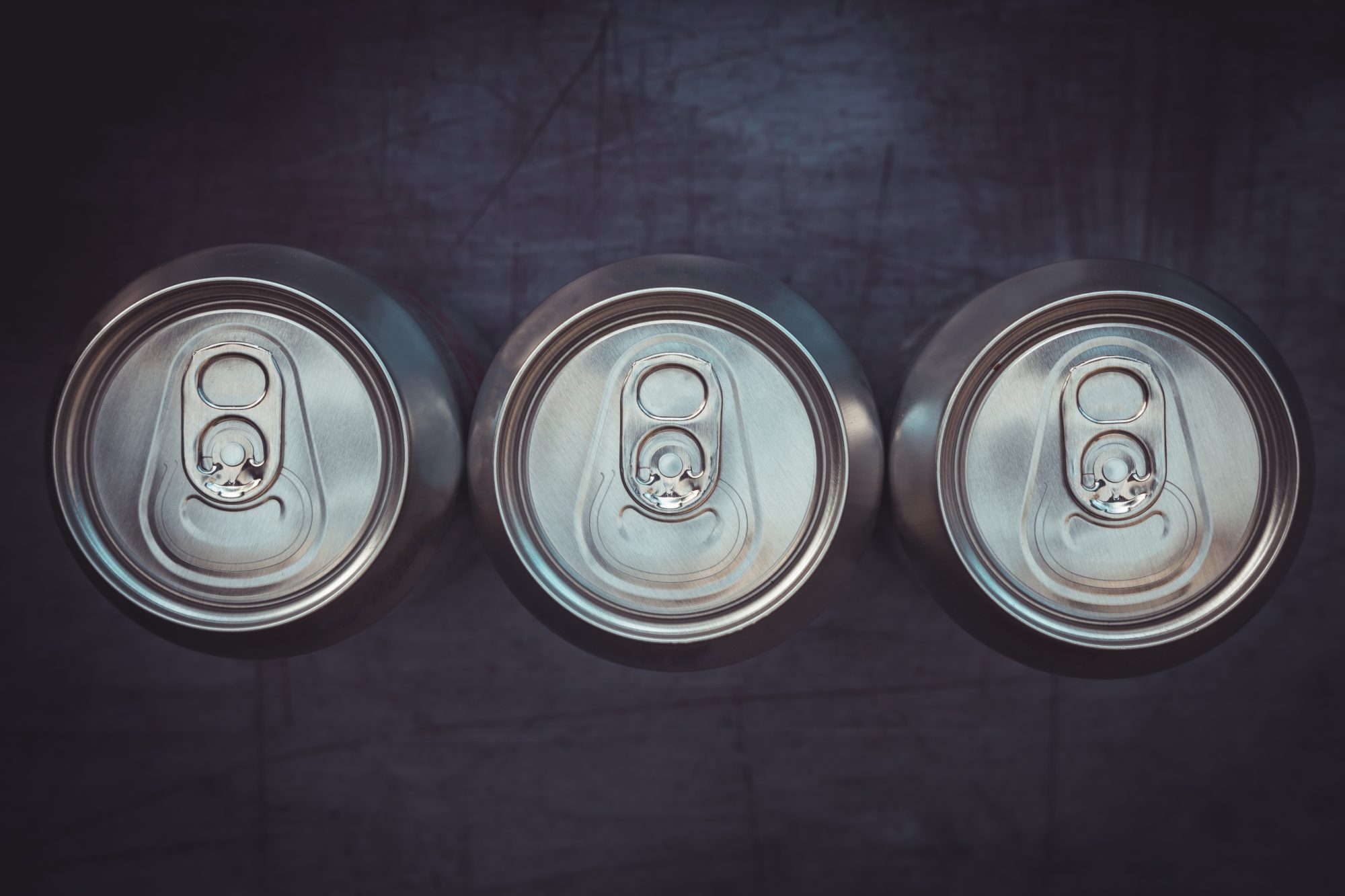 Read this release in Khmer here.

Today, plaintiffs representing hundreds of families who were violently displaced to make way for an industrial sugar plantation in Cambodia have filed a petition in the Northern District of Georgia asking the U.S. Court to help them obtain evidence from Coca-Cola. The evidence would be used to support their landmark case against Thai sugar giant, Mitr Phol Sugar Co., accused of complicity in the families’ evictions.

Mitr Phol, the largest sugar company in Asia and the fifth largest in the world, supplies sugar to some of the world’s best known consumer brands. Past and current buyers include Pepsi, Nestle, Mars Wrigley, Corbion, and Coca-Cola.

“As Asia’s first transboundary class action on human rights abuses, this case is breaking new ground for people across the region affected by land grabs and other abuses,” said Sarah Jaffe, senior legal and policy associate at Inclusive Development International. “Coca-Cola has information about Mitr Phol’s actions and the plaintiffs and the Thai Court deserve the opportunity to review it. The truth should not be allowed to collect dust in corporate file cabinets, especially when serious human rights abuses are at issue.”

In 2018, plaintiffs filed a lawsuit in Thai courts accusing Mitr Phol of having been complicit in the violent eviction of more than 700 families in rural northwestern Cambodia between 2008 and 2009. The families’ lands were seized, their crops were looted, and their homes were demolished and burned to the ground. In 2015, the Thai National Human Rights Commission found Mitr Phol responsible, calling on the company to “correct and remedy the impacts,” but the plaintiffs are yet to receive compensation for their losses.

More than a decade after being displaced, many families are still struggling to recover and remain deeply impoverished. “Since Mitr Pohl took my land, my family and I have suffered tremendously. My house was burned down. I was arrested without reason, and as a result, my family had nothing to eat and had to collect trash to survive. To this day, I have no land or house,” said Ma Okchoeurn, an affected community member, when the suit was filed in 2018.

The plaintiffs are attempting to force Mitr Phol to finally reckon with its role in the abuses they suffered and to provide damages to those that were displaced. In July 2020, they secured an important victory when the Court of Appeals recognized their class status, enabling displaced families to bring the case as a group. The case is now moving toward trial. Plaintiffs are represented by Thai counsel at the Community Resource Centre Foundation and the Legal Rights and Environmental Protection Lawyers Advocacy Association, with the support of Inclusive Development International and Equitable Cambodia.

This case could be a watershed moment for corporate accountability in Southeast Asia. As the first case seeking to hold Thai companies accountable for abusing human rights while operating abroad, it has the potential to redefine access to justice for victims of corporate abuse, and Coca-Cola has an opportunity to contribute to its success.

In November 2013, Coca-Cola disclosed that Mitr Phol was one its top three global sugar suppliers. The company simultaneously committed to a “zero tolerance” policy against land grabs within its supply chain and introduced a plan for developing standards and audit requirements for its suppliers. Coca-Cola also took specific steps to investigate and substantiate the allegations against Mitr Phol that now form the basis for the class action litigation in Thailand, but those findings have never been released publicly.

Today, Inclusive Development International filed a request in Atlanta asking the court to order Coca-Cola to produce evidence for use in the Thai lawsuit. The U.S. Foreign Legal Assistance Statute (FLA) permits U.S. courts to assist foreign litigants in obtaining evidence from companies found in the United States. “Hundreds of individuals whose lives were destroyed so that Mitr Phol could profit are now seeking justice through the courts.  The case is also a key moment for the accountability of Thai companies under Thailand’s Business and Human Rights National Action Plan,” said Sor.Rattanamanee Polkla, executive coordinator of Community Resource Centre Foundation and one of the Plaintiff’s Thai lawyers. “The information Coca-Cola holds is vital to support access to justice for the affected communities.”

For more information about the case, please see: https://www.inclusivedevelopment.net/cases/cambodia-mitr-phol-sugarcane-land-grab/