Share on facebook
Share on google
Share on twitter
Share on linkedin
Inclusive Development International and Equitable Cambodia expressed disappointment that ANZ Bank has cut its business ties to the Cambodian firm Phnom Penh Sugar without first ensuring redress for the grave harms caused to hundreds of families by the plantation that it financed. 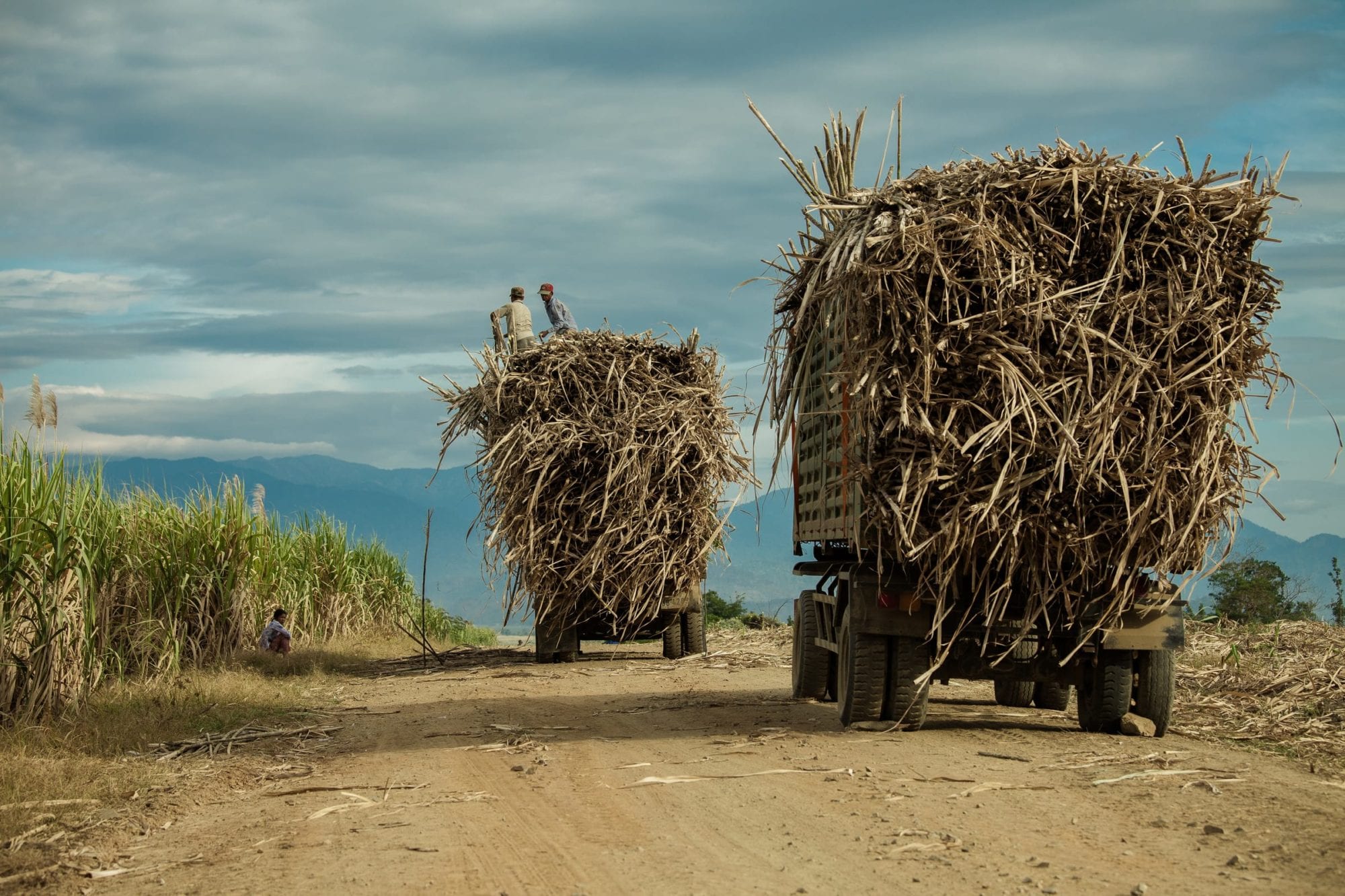 (Phnom Penh) – Inclusive Development International and Equitable Cambodia expressed disappointment that ANZ Bank has cut its business ties to the Cambodian firm Phnom Penh Sugar without first ensuring redress for the grave harms caused to hundreds of families by the plantation that it financed.

The Australian newspaper reported on Saturday that ANZ, through its Cambodian operation ANZ Royal Bank, severed its ties with PP Sugar after the firm repaid a loan worth tens of millions of dollars that it borrowed to part-fund the establishment of its sugar plantation and refinery. The controversial 23,000 hectare plantation was built on the site of one of Cambodia’s most high-profile land-grabs, with hundreds of local families being dispossessed of their farmland and forests and over a hundred families forcibly evicted from their homes between 2010-2011. The plantation has also been implicated in the widespread use of child labor, arbitrary arrests and intimidation of villagers, and dangerous working conditions that have resulted in several worker deaths.

Eang Vuthy, Executive Director of Equitable Cambodia, said: “We are very disappointed that ANZ has pulled out of the project, leaving the people in the cold. This is a clear betrayal of the social and environmental commitments that ANZ boasts about on its website. ANZ was well aware of these grave human rights violations, which were reported regularly in the media before the Bank made the decision to invest.”

David Pred, Managing Director of Inclusive Development International, said: “This was the easy route for ANZ to try to make this story go away, but the fact is this story is not going away for the hundreds of families who have been impoverished by the project ANZ made possible.”

“As a major financier of the sugar project, which has no doubt profited handsomely from it, ANZ has a duty of care to the people whose land was grabbed and that duty does not go away when it recalls its loan,” he added.

“If Phnom Penh Sugar has refused to work with ANZ to remedy the harms, then ANZ should compensate the victims directly for its complicity in the violation of their rights and the pain and suffering that it contributed to through its investment, said Eang Vuthy.

Phnom Penh Sugar Co. Ltd. received approval from the Cambodian government for an economic land concession of approximately 9000 ha in Thpong district, Kampong Speu province in February 2010. On the same date, Kampong Speu Sugar Co. Ltd. was awarded an adjacent ELC of 9052 ha in Oral district. The side-by-side concessions are registered to Ly Yong Phat and his wife Kim Heang.  On March 21, 2011, Prime Minister Hun Sen signed a sub-decree allowing land in the Oral Wildlife Protected Area to be reclassified and the Kampong Speu Sugar concession to be expanded by 4,700 ha.  This brought the total landmass of the three connected concessions to over 23,000 ha – more than twice the size permitted under the Land Law.

The twin concessions encroach on farmland belonging to families in 15 villages in Thpong district and at least six villages in Oral district. In addition to farmland, the concessions overlapped thousands of hectares of surrounding grazing land, water resources and registered community forest that villagers in Thpong and Oral districts relied upon for their livelihoods.

With no prior notice and no court order, company staff accompanied by military, police and local authorities began clearing the villagers’ land in February 2010. The land seizures continued into 2011, affecting more than 1500 families in Oral and Thpong districts. One village, Pis, was totally destroyed and its 67 residents were forcibly relocated onto small 40x50m residential plots of rocky land at the foot of the mountain. Some of the families received between $25 – $500 in compensation, or replacement land that was significantly smaller and inferior quality to what was taken.  Many families whose land was grabbed have yet to receive any compensation whatsoever.

The Senator and company representatives have used Cambodia’s notoriously corrupt courts to harass the villagers in Kampong Speu into ending their protests. At least 4 villagers have been jailed since the land seizures began and there are criminal charges, arrest warrants or court summonses currently pending against at least 38 villagers.

ANZ Royal is a controlled entity of the Australia and New Zealand Banking Group Ltd. (ANZ), the third largest bank in Australia. ANZ is a signatory to the Equator Principles (EPs). As such it commits to implementing the EPs in its internal environmental and social policies, procedures and standards for financing projects and commits to not providing Project Finance or Project-Related Corporate Loans to projects where the client will not, or is unable to, comply with the EPs.