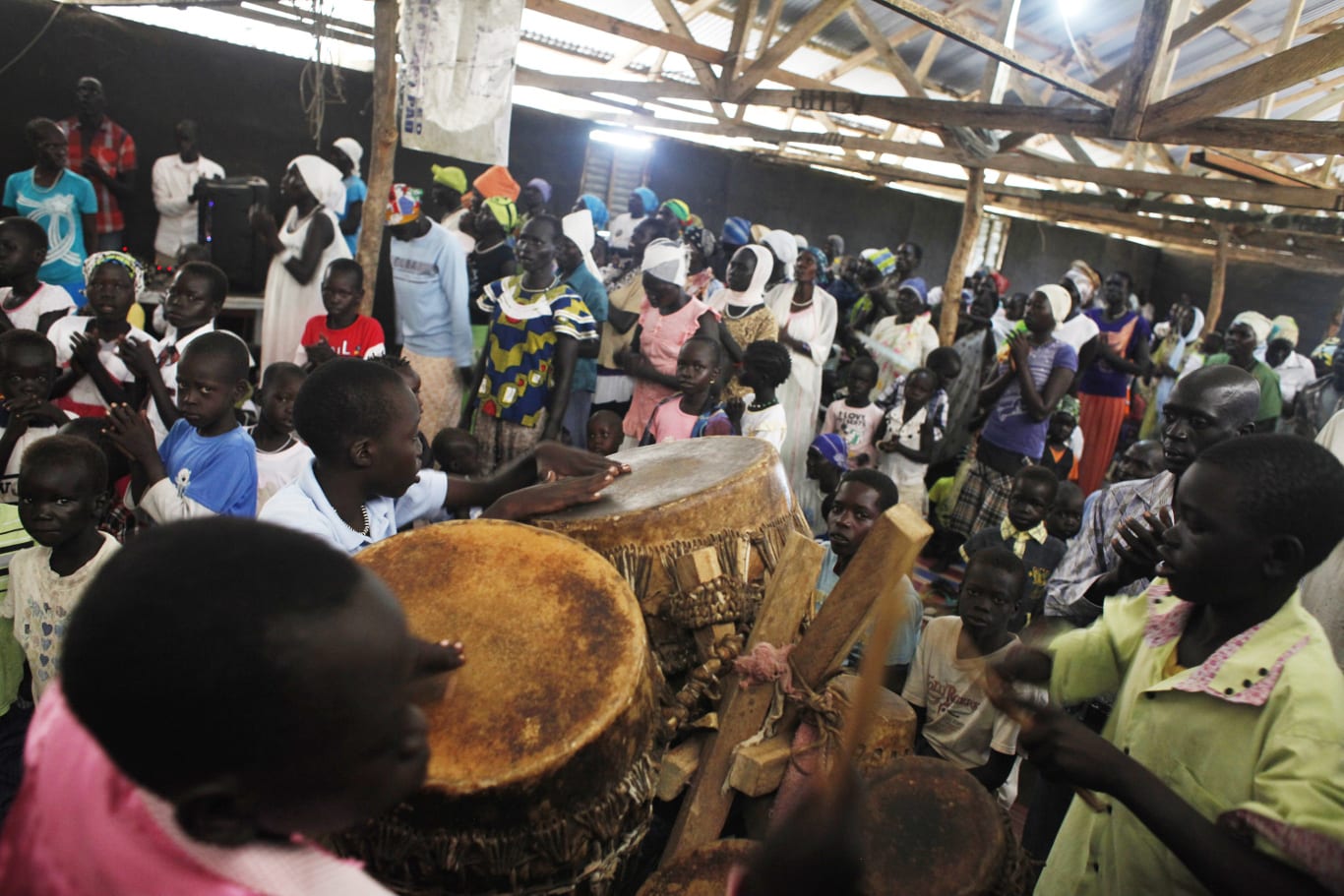 Equitable Cambodia and Inclusive Development International call upon ANZ to right the wrongs it has done by financing the Phnom Penh Sugar plantation and not just jump ship.

In response to revelations last week that ANZ had bankrolled the high-profile land grab in Cambodia, ANZ made the following statement:  “Where we have found that a client does not meet our environmental and social standards and they are not willing to adapt their practices, ANZ has declined funding or exited the relationship.”

Eang Vuthy, Executive Director of Equitable Cambodia, said:  “We are very concerned that ANZ will just pull out of the project and leave the people in the cold. We urge ANZ to uphold the commitments it made under the Equator Principles and stay engaged until proper remedies are provided to the victims”

David Pred, Managing Associate of Inclusive Development International, responded:  “Exiting the relationship would be an all-too-easy route for ANZ to take to try to make this story go away, but the fact is this story is not going away for the hundreds of families who have been impoverished by the project ANZ made possible.”

“As a major financier of the project, ANZ has a duty of care to people whose land was grabbed and that duty does not go away even if it recalls the loan,” he added.

Phnom Penh Sugar Co. Ltd. received approval from the Cambodian government for an economic land concession of approximately 9000 ha in Thpong district, Kampong Speu province in February 2010. On the same date, Kampong Speu Sugar Co. Ltd. was awarded an adjacent ELC of 9052 ha in Oral district.  The side-by-side concessions are registered to Ly Yong Phat and his wife Kim Heang. On March 21, 2011, Prime Minister Hun Sen signed a sub-decree allowing land in the Oral Wildlife Protected Area to be reclassified and the Kampong Speu Sugar concession to be expanded by 4,700 ha. This brought the total landmass of the three connected concessions to over 23,000 ha – more than twice the size permitted under the Land Law.

The twin concessions encroach on farmland belonging to families in 15 villages in Thpong district and at least six villages in Oral district.  In addition to farmland, the concessions overlapped thousands of hectares of surrounding grazing land, water resources and registered community forest that villagers in Thpong and Oral districts relied upon for their livelihoods.

With no prior notice and no court order, company staff accompanied by military, police and local authorities began clearing the villagers’ land in February 2010. The land seizures continued into 2011, affecting more than 1500 families in Oral and Thpong districts. One village, Pis, was totally destroyed and its 67 residents were forcibly relocated onto small 40x50m residential plots of rocky land at the foot of the mountain. Some of the families received between $25 – $500 in compensation, or replacement land that was significantly smaller and inferior quality to what was taken.  According to Equitable Cambodia, more than 200 families whose land was grabbed have yet to receive any compensation whatsoever.

The Senator and company representatives have used Cambodia’s notoriously corrupt courts to harass the villagers in Kampong Speu into ending their protests.  At least 4 villagers have been jailed since the land seizures began and there are criminal charges, arrest warrants or court summonses currently pending against at least 38 villagers.

ANZ Royal is a controlled entity of the Australia and New Zealand Banking Group Ltd. (ANZ), the third largest bank in Australia.  ANZ is a signatory to the Equator Principles (EP).  As such it commits to implementing the EP in its internal environmental and social policies, procedures and standards for financing projects and will not provide Project Finance or Project-Related Corporate Loans to projects where the client will not, or is unable to, comply with the EP.