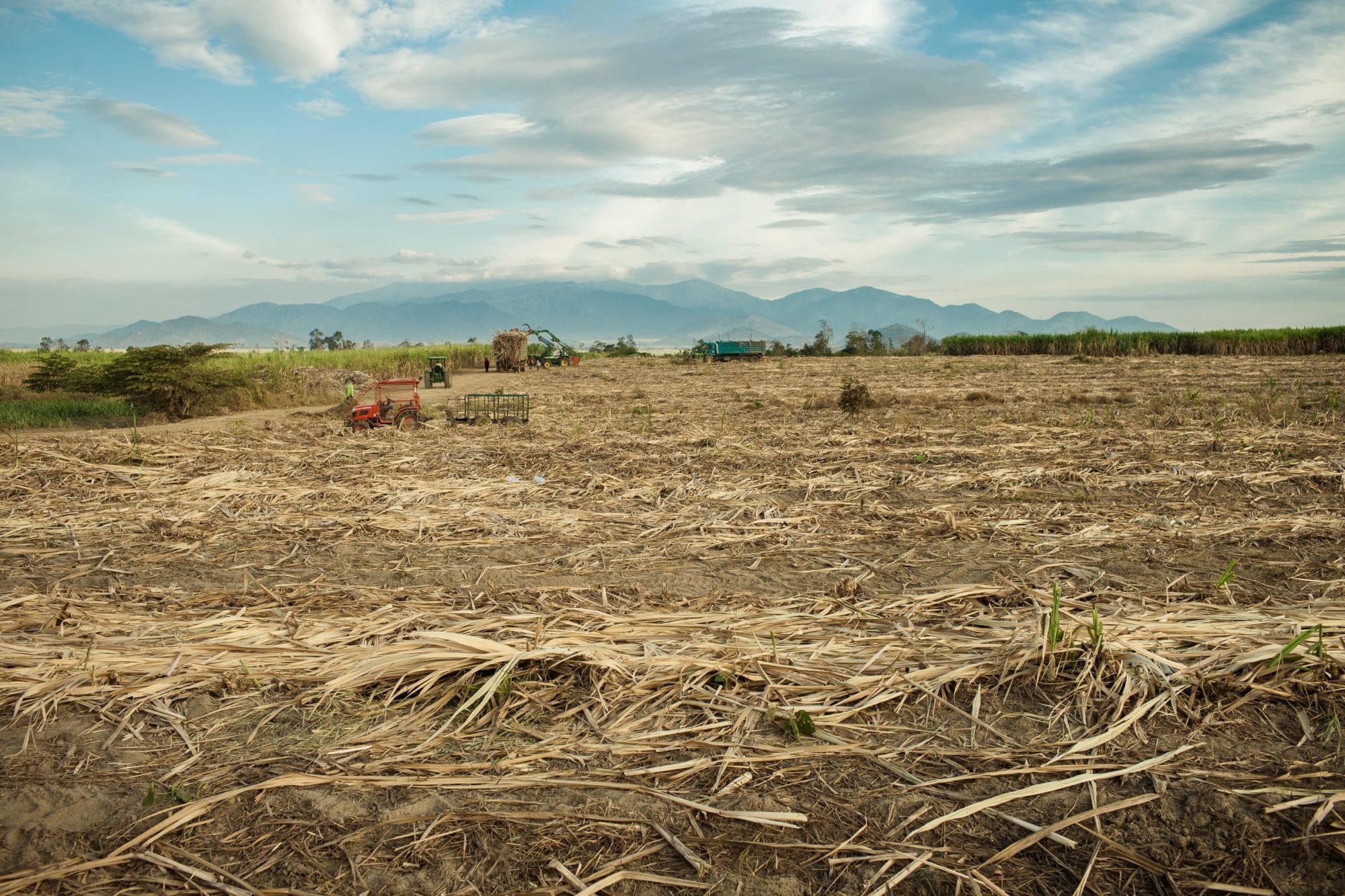 On 15-19 September 2015, community representatives of fourteen indigenous villages affected by HAGL’s land concessions in Ratanakiri province, company representatives of HAGL and its subsidiaries, and the communities’ advisors, including Inclusive Development International, met in Siem Reap.  The meeting was facilitated by the Compliance Advisor Ombudsman (CAO) of the International Finance Corporation.

During the meetings, HAGL representatives officially confirmed the company’s commitment not to carry out any further clearance or development of its Heng Brothers, CRD and Hoang Anh Oyadav concessions and return the remaining undeveloped land and forests, which the company estimates to be greater than 10,000 hectares.  The commitments were made in two letters dated September 07, 2015 and signed by the HAGL’s CEO.  In the first letter, HAGL agreed not to clear and develop lands belonging to Kachout, Ket and Nay villages, which were previously at risk of losing their land to the expansion of the company’s rubber plantations.  Similar commitments were made in the second letter to eleven already affected villages ((Kres, Kam, Mass, Talao, Inn, Malik, Kanat Thom, Kak, Tanong, Muy, and Peng) to avoid causing additional adverse impacts.

During the meetings in Siem Reap, further significant agreements were reached with the eleven villages that have already lost land and resources to the HAGL plantations, including:

In addition, HAGL agreed to restore affected water sources, including depleted fish resources, for all fourteen villages.  HAGL also agreed to adopt an operational grievance mechanism in relation to their agribusiness operations in Cambodia.

Finally, in recognition of the impacts caused by the company’s operations, HAGL officials apologized to representatives of the fourteen villages and offered one cow (400 kg in weight) and 500 USD to each of the villages as an offering for their spirits.

HAGL’s letter of commitment to Ket, Nay and Kachout is available here.

A Joint Statement between HAGL and three villages is available here.

A Joint Statement between HAGL and eleven villages is available here.

More information about this case is available here.