The landmark human rights case will now move forward, increasing pressure on the company and its buyers. 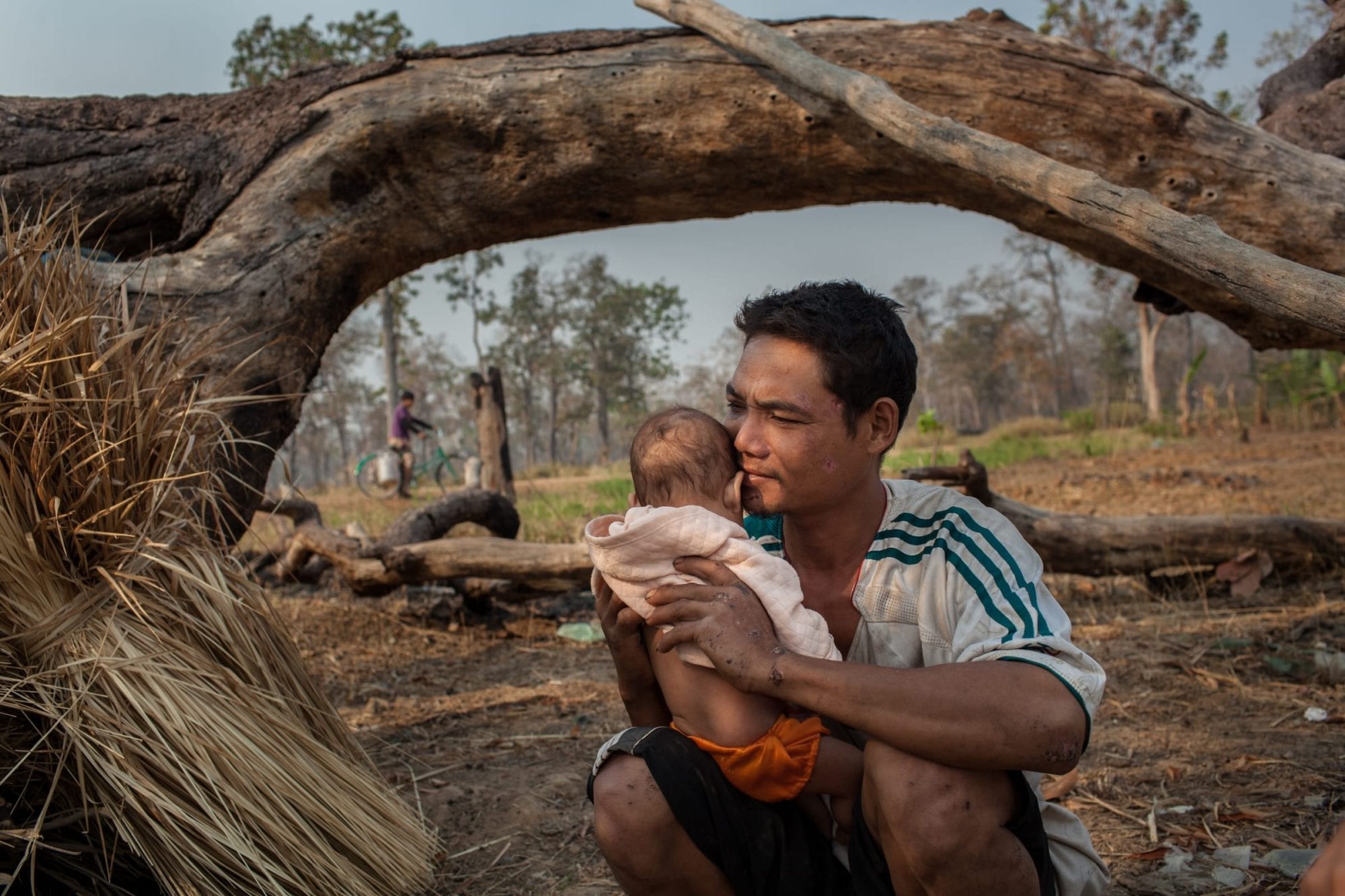 Thailand’s Court of Appeals last week denied Mitr Phol’s motion to dismiss a historic class action lawsuit filed against the company by plaintiffs representing hundreds of Cambodian families who were violently displaced to make way for one of the Thai sugar giant’s industrial sugar plantations. The case also shines a light on the serious human rights abuses hidden in the supply chains of some of the world’s best known consumer brands.

Mitr Phol is the largest sugar company in Asia and the fifth largest in the world. Past and current buyers include Pepsi, Nestle, Mars Wrigley, Corbion, Marubeni and Coca-Cola. Plaintiffs have previously called on Mitr Phol’s buyers to do everything in their power to ensure remediation for the displaced families, in line with their responsibilities under the UN Guiding Principles on Business and Human Rights.

“While we are moving closer to securing justice through the Thai courts, the process is painfully slow for our families and children who have grown up in poverty because, after more than a decade, we have not been compensated for our stolen land,” said Smin Tit, an affected community representative and one of the plaintiffs in this case.

Plaintiffs filed the landmark class action lawsuit in 2018, following a 2015 investigation by the Thai National Human Rights Commission which found Mitr Phol responsible for the evictions and called on the company to “correct and remedy the impacts.” Farmers and their families have been left impoverished after their lands were seized, crops looted and homes demolished and burned to the ground. To date, plaintiffs have secured important victories in Thai court, including a decision in July 2020 recognizing their class status and the recent denial of Mitr Phol’s motion to dismiss. The Bangkok South Civil Court set September 21, 2022, for the next pre-trial hearing.

While not directly implicated in the lawsuit, consumer brands that source sugar from Mitr Phol have an obligation under the UN Guiding Principles on Business and Human Rights to use all available leverage to address known human rights violations that they are linked to through their business relationships. This includes Mitr Phol’s ongoing failure to provide compensation and other appropriate remedies for the losses and human rights impacts suffered by the evicted families.

Sugar industry trade associations also have leverage they should be using. Earlier this year, the UK National Contact Point, a government body that handles complaints against British multinational enterprises, found that the UK-based “sustainable sugarcane” certification body Bonsucro violated its international human rights responsibilities by readmitting Mitr Phol to the organization without addressing its abuses in Cambodia. Several of Mitr Phol’s past and current buyers are also members, giving them considerable influence over the steps Bonsucro takes to hold Mitr Phol accountable for its human rights responsibilities.

“It is long past time for Mitr Phol’s corporate customers to use their collective leverage with the company to demand that it finally compensates the Cambodian victims and put this disgraceful matter to rest,” said David Pred, Executive Director of Inclusive Development International.  “These communities shouldn’t have to wait for the end of a lengthy litigation process to realize their right to remedy for harms that have been substantiated repeatedly in multiple forums.”

An English translation of the appellate court decision is available here.

For more information about the case, please see: