Dozens of harmful and high-risk projects in Southeast Asia have received hidden funding from the World Bank Group, an ongoing investigation by Inclusive Development International has revealed. 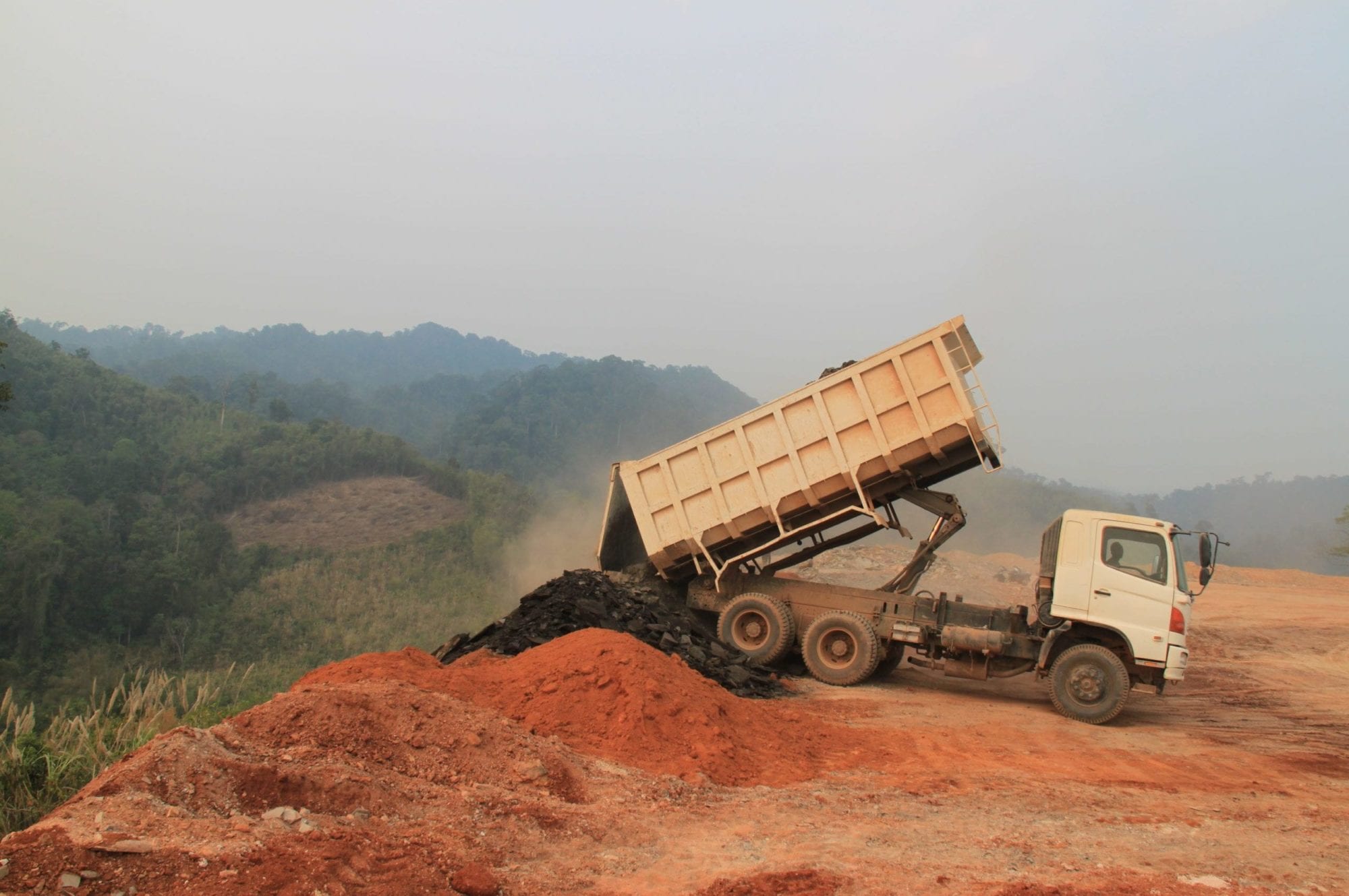 Dozens of harmful and high-risk projects in Southeast Asia have received hidden funding from the World Bank Group, an ongoing investigation by Inclusive Development International has revealed. The International Finance Corporation (IFC), the World Bank’s private-sector arm, is surreptitiously channeling money to these projects through for-profit financial intermediaries, such as commercial banks and private equity funds.

The IFC’s financial-sector clients have funded some of the region’s most destructive projects, contravening the Performance Standards, the institution’s social and environmental guidelines. These projects include mega-hydropower dams in Vietnam and Cambodia, dirty coal-fired power plants and mines in the Philippines, Vietnam and Myanmar, and massive agro-industrial land grabs in Cambodia and Laos.

Inclusive Development International, in collaboration with Bank Information Center, Accountability Counsel, Urgewald, 11.11.11, Ulu Foundation and Tarkapaw Youth Group, has today released a report detailing these findings, Reckless Development: The IFC’s Dodgy Deals in Southeast Asia. The report is the third installment of an ongoing investigation, Outsourcing Development: Lifting the Veil on the World Bank’s Lending Through Financial Intermediaries, which follows the trail of IFC money globally and looks at how it impacts people on the ground in developing countries.

“Once again we have found that outsourcing the World Bank Group’s development mandate to private financial institutions is a recipe for disaster,” said David Pred, Managing Director of Inclusive Development International.

The report confirms the most damning conclusions of a monitoring report released last week by the Compliance Advisor/Ombudsman (CAO), the IFC’s independent watchdog. The CAO report found systemic non-compliance by the IFC with its policies and procedures across all stages of the investment process in a sample of financial intermediary investments.

“IFC does not, in general, have a basis to assess [financial intermediary] clients’ compliance with its [environmental and social] requirements,” the report states. This is “highly problematic” in high-risk projects where the IFC “does not have assurance” that its requirements are being implemented in the projects funded by its intermediaries, the CAO concludes.

“When we look at the actual projects that IFC’s intermediaries are funding in Southeast Asia, we see no evidence that IFC’s standards are being respected,” Pred said. “On the contrary, we see a trail of human suffering and environmental devastation from the Indonesian archipelago to the highlands of Laos and Vietnam.  This is the bulk of IFC’s business, and its out of control.”

The IFC’s due diligence failures have exposed the development bank to harmful projects across the region, according to this latest research.

In Vietnam, the IFC owns a large stake in Vietinbank, a majority state-owned commercial bank that has funded destructive hydropower dams, including the devastating Son La project, which was estimated to have displaced 91,000 people without providing adequate compensation and resettlement assistance. Vietinbank has lent billions of dollars to Son La’s owner, Electricity of Vietnam, which also has a stake in the highly controversial Lower Sesan 2 dam in Cambodia. Lower Sesan 2 is expected to profoundly harm the Mekong River’s fish stocks and damage food security for hundreds of thousands of people.

Vinacomin, which has also received Vietinbank funding, owns bauxite mines that have polluted and decimated large swathes of the country’s pristine Central Highlands. In addition, Vieitinbank has financed coal plants and the companies that operate them, including the controversial 6,224-megawatt Vinh Tan project, which have evicted landowners and polluted the air and water.

In Indonesia, the IFC owns approximately 20 percent of an infrastructure finance facility that has funded a number of problematic projects, raising widespread concerns among Indonesian civil society groups. The facility has failed to implement IFC standards on information disclosure, consultation, and environmental and social protection.

In Myanmar, the IFC is exposed to the Ban Chaung coal mine, which is expected to harm 16,000 indigenous people in a region that experienced 70 years of civil conflict. The project is polluting water sources, contaminating agricultural land, and causing uncontrollable fires that release toxic fumes. The IFC is exposed to the project through equity investments in two large commercial banks, Austria’s Raiffeisen Bank and The Postal Savings Bank of China.

“After 70 years of civil war, the people of Ban Chaung are trying to rebuild their lives again from zero. But rather than focusing on community development and improving education, health and livelihoods, we have had to spend five years fighting with this company that is trying to take away everything,” said Naw Pe Tha Law of the Tarkapaw Youth Group.

These investments in Southeast Asia fit a global pattern. The IFC is increasingly outsourcing its development funds to commercial banks and private equity funds, which generate enormous profit for the World Bank Group. Although these IFC clients are required to apply the Performance Standards to their investments, there is little evidence that this is occurring. In 2016, the IFC made more than $5 billion in new commitments to financial intermediaries, bringing its total outstanding commitments by year’s end to $20.4 billion.

“It is time for the directors of the World Bank to bring the IFC under control,” said Kate Geary, Forest Campaign Manager for Bank Information Centre, Europe. “This murky lending is resulting in appalling human suffering and environmental damage, so first steps must be for the IFC to open up about where its money goes, and curtail its high risk lending until it can show it does no harm.”

Reckless Development: The IFC’s Dodgy Deals in Southeast Asia can be downloaded here.

Further reporting from the Outsourcing Development investigation is available here.