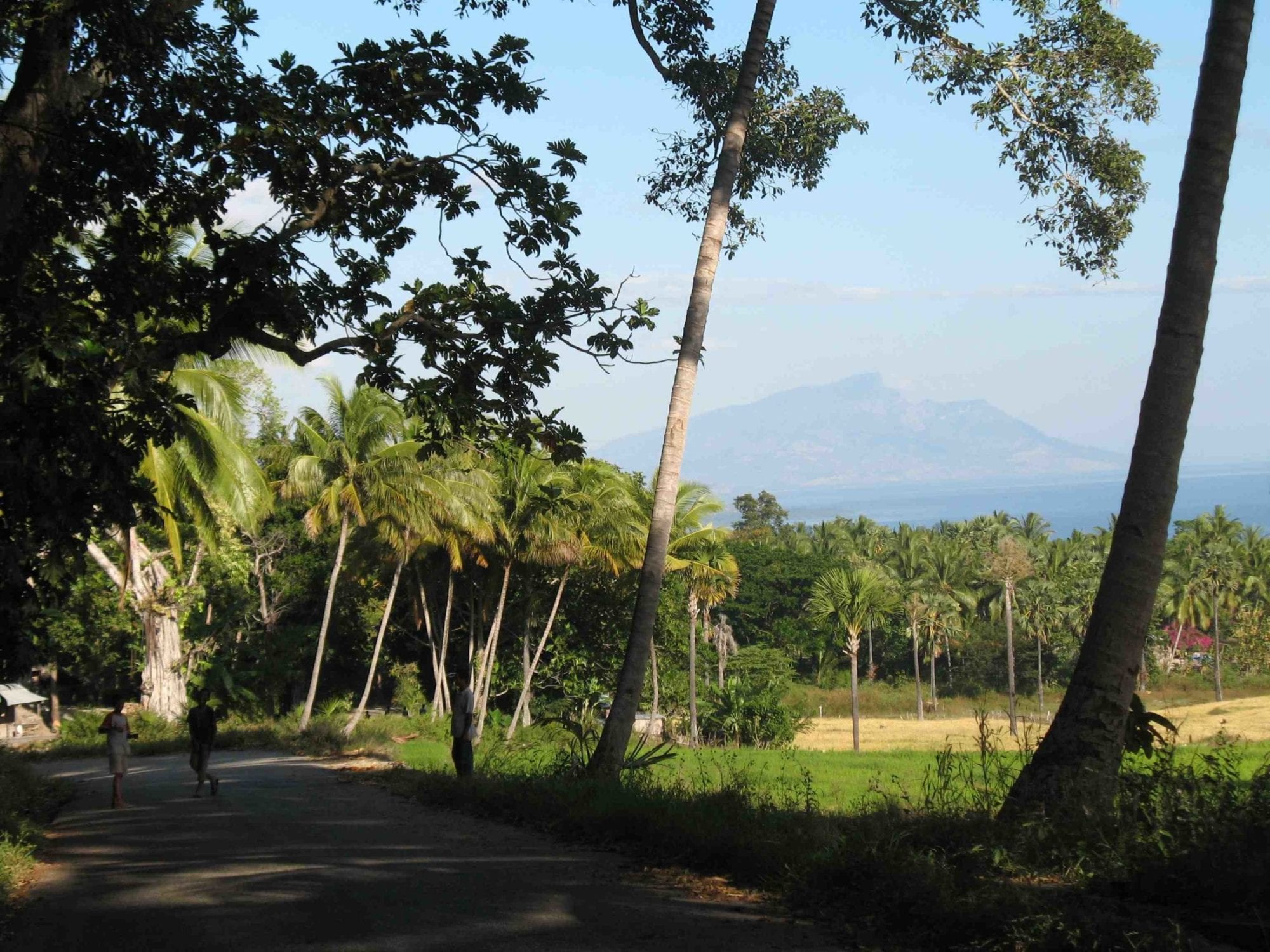 After months of global criticism of the World Bank’s July 2014 proposal to weaken longstanding environmental and social protections, or safeguards, the US Congress has weighed in forcefully. The 2015 Omnibus Appropriations Act, which was adopted this weekend, instructs the US Treasury department to oppose any World Bank policy that provides less protection than the Bank’s current safeguard requirements. This budget bill specifically requires the United States to vote against any new loans or grants if the Bank weakens its safeguard policies.

“Congressional action to prevent the World Bank’s efforts to weaken environmental and social safeguards is of the utmost importance for the rights of communities impacted by destructive projects,” said Stephanie Fried of the Ulu Foundation.

“The fact that the US now requires ‘rigorous human rights due diligence’ at all multilateral financial institutions, including for projects likely to involve displacement of local communities, is of enormous importance to local communities impacted by international financial flows,” said Rio Ismail of Ecological Justice Indonesia.

Jocelyn Medallo of the Center for International Environmental Law added, “The World Bank is at a critical crossroads. It can—and should— stake its claim as the leading public development bank by explicitly committing to respect human rights in its lending, carrying out human rights due diligence, and requiring clear protections for communities and the environment.”

The bill also calls for the US to seek to require the International Finance Corporation and other multilateral institutions to publish the identities of the “beneficial owners” of private companies receiving public funds and blocks entry to the US of foreign officials or their immediate family “about whom the Secretary of State has credible information” regarding their involvement in significant corruption, including corruption related to the extraction of natural resources, or gross violations of human rights.

“By insisting on the publication of the names of the shadowy owners of offshore funds supported by the IFC and other public financial institutions, and by making those engaged in corruption unwelcome in the U.S., Congress is taking important steps to lift the veil of secrecy that has enabled international criminal activity to flourish”, said Fried.

These breakthrough requirements come at a moment when members of the Senate have written to the US Treasury Department, calling attention to the World Bank’s flawed consultation process and flagging substantial problems with the Bank’s plans to replace existing environmental and social safeguards with measures that they say could:

Earlier in November, the Asian Development Bank’s Independent Evaluation Division identified the proposed draft World Bank safeguards as “aspirational” measures which “could dilute the strength of social and environmental protections” and called for “continued use of a requirements-based safeguards system.”

According to Pieter Jansen of the Dutch organization Both Ends, “We in Europe share the US senate concern that the World Bank’s proposed safeguards fall short of international law on human rights, and are neither in accordance with the Charter of Fundamental Rights of the European Union, the principles guiding EU external action, nor the implementation of international environmental agreements to which the EU is a party, including biodiversity commitments.”

“We applaud the US initiative,” said Korinna Horta of German NGO Urgewald, “together with efforts in Germany and elsewhere, we hope that it will make human rights due diligence a matter of routine at the World Bank and consequently in global financial decision-making.”

“The Appropriations bill is an unmistakable message to the Bank from its largest contributor that development must not come at the expense of human rights,” said David Pred of Inclusive Development International. “We hope this Congressional action will stop the race to the bottom that the World Bank unleashed when it proposed abandoning its thirty-year commitment to ‘do no harm’.”