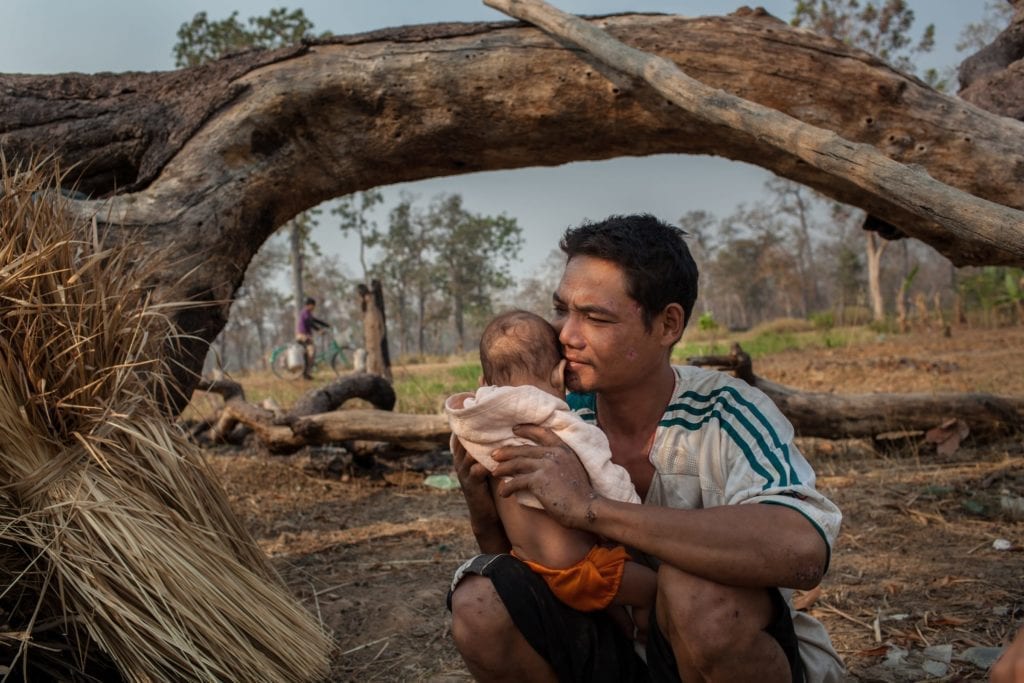 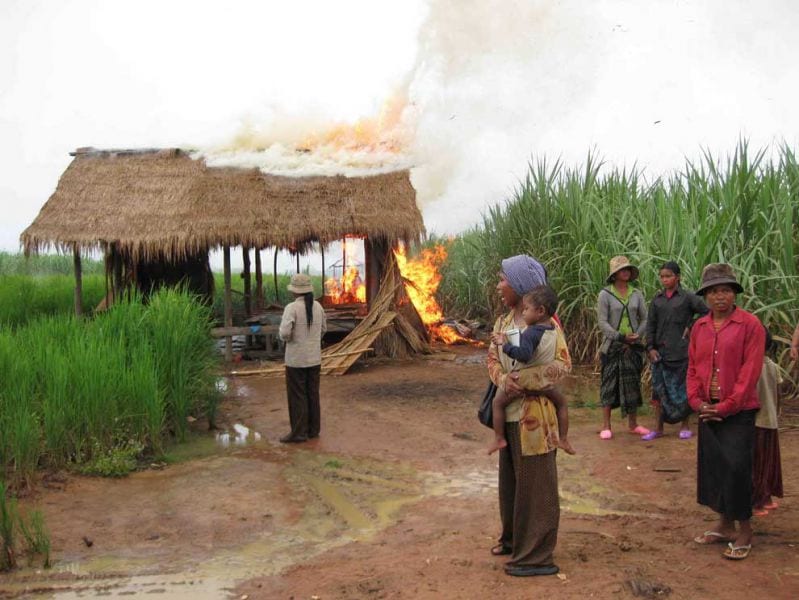 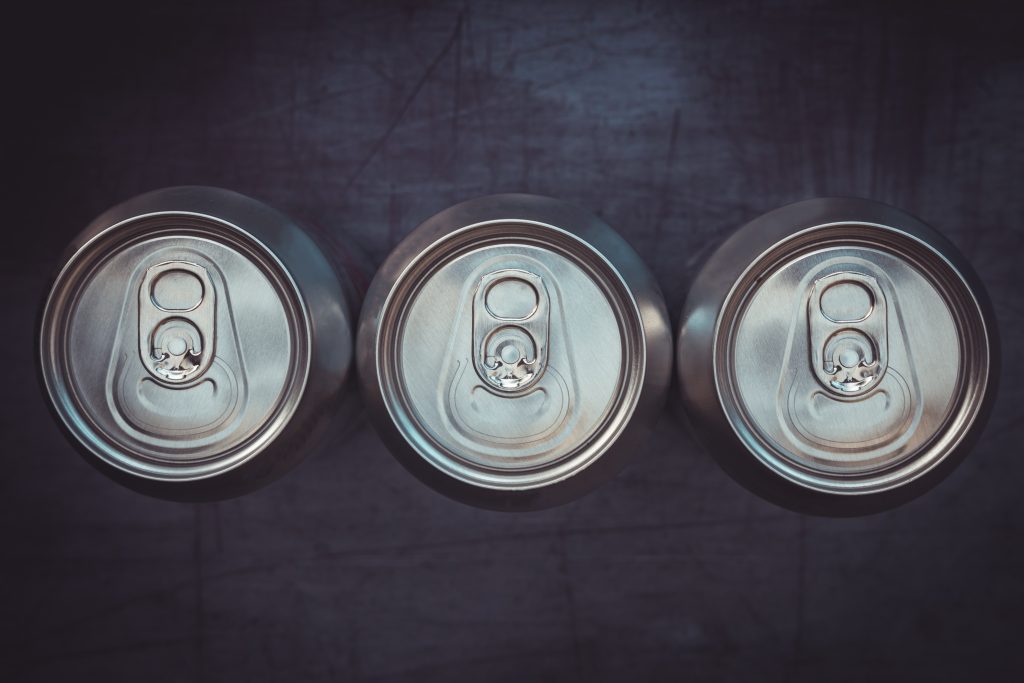 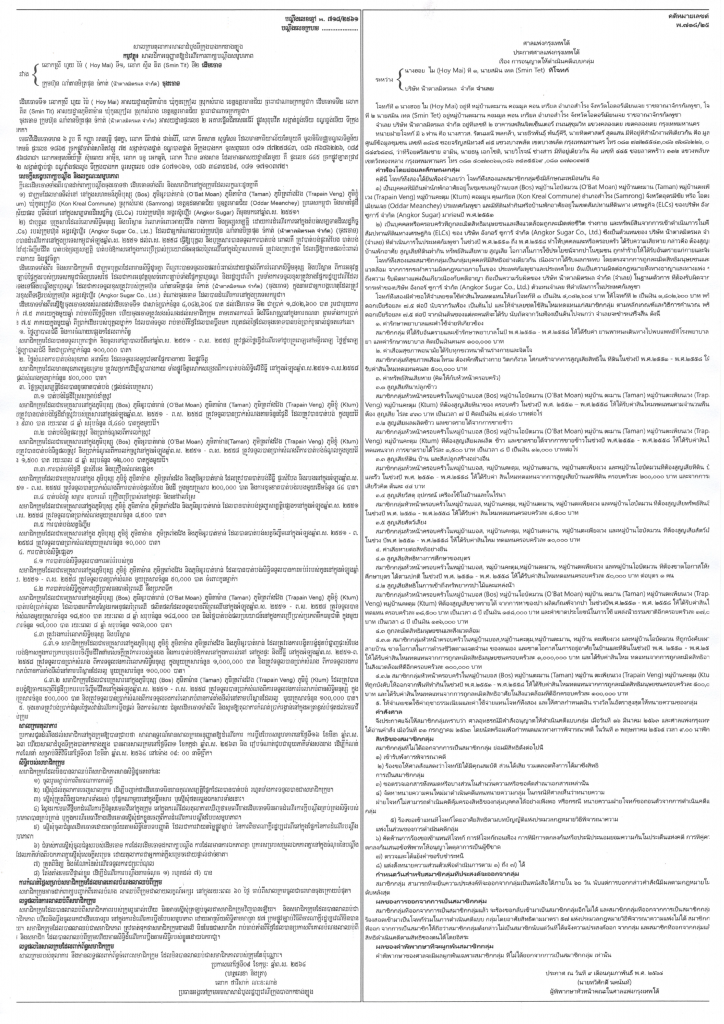 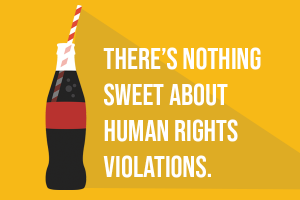 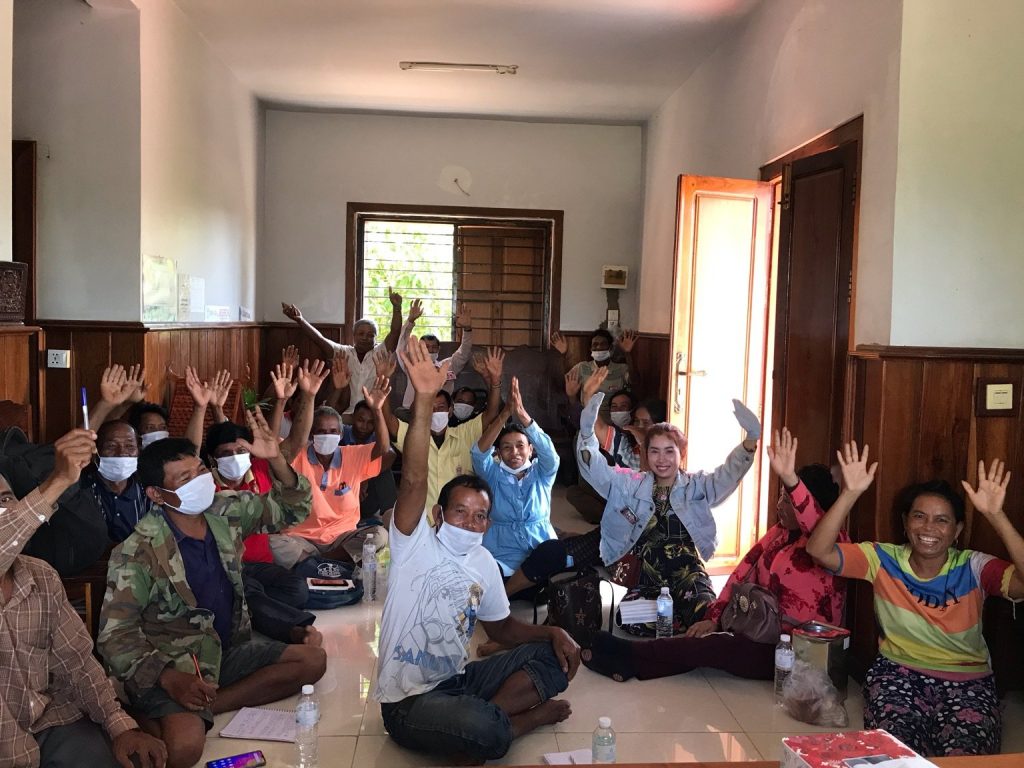 ANZ has agreed to provide a financial package to Cambodian families forcibly displaced by a sugar company the Australian bank loaned money to in 2011. The agreement, the first of its kind by a commercial bank, sets an important human rights precedent for the banking industry worldwide. 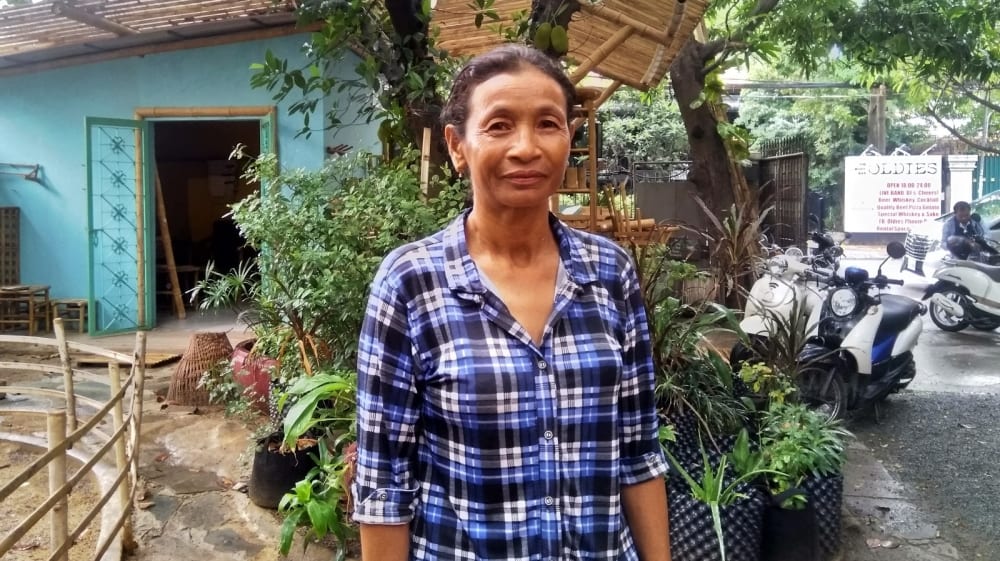 Phnom Penh, Cambodia – After years of protesting, two Cambodian farmers make their case this week in a Bangkok court against Thai sugar giant Mitr Phol, who they blame for the loss of their livelihoods.