A criminal complaint has been lodged at the Court of First Instance of Siguiri, Guinea by ten victims of human abuses committed by Guinean defense and security forces during a crackdown on demonstrations against the local subsidiary of mining giant AngloGold Ashanti (SAG) last June. 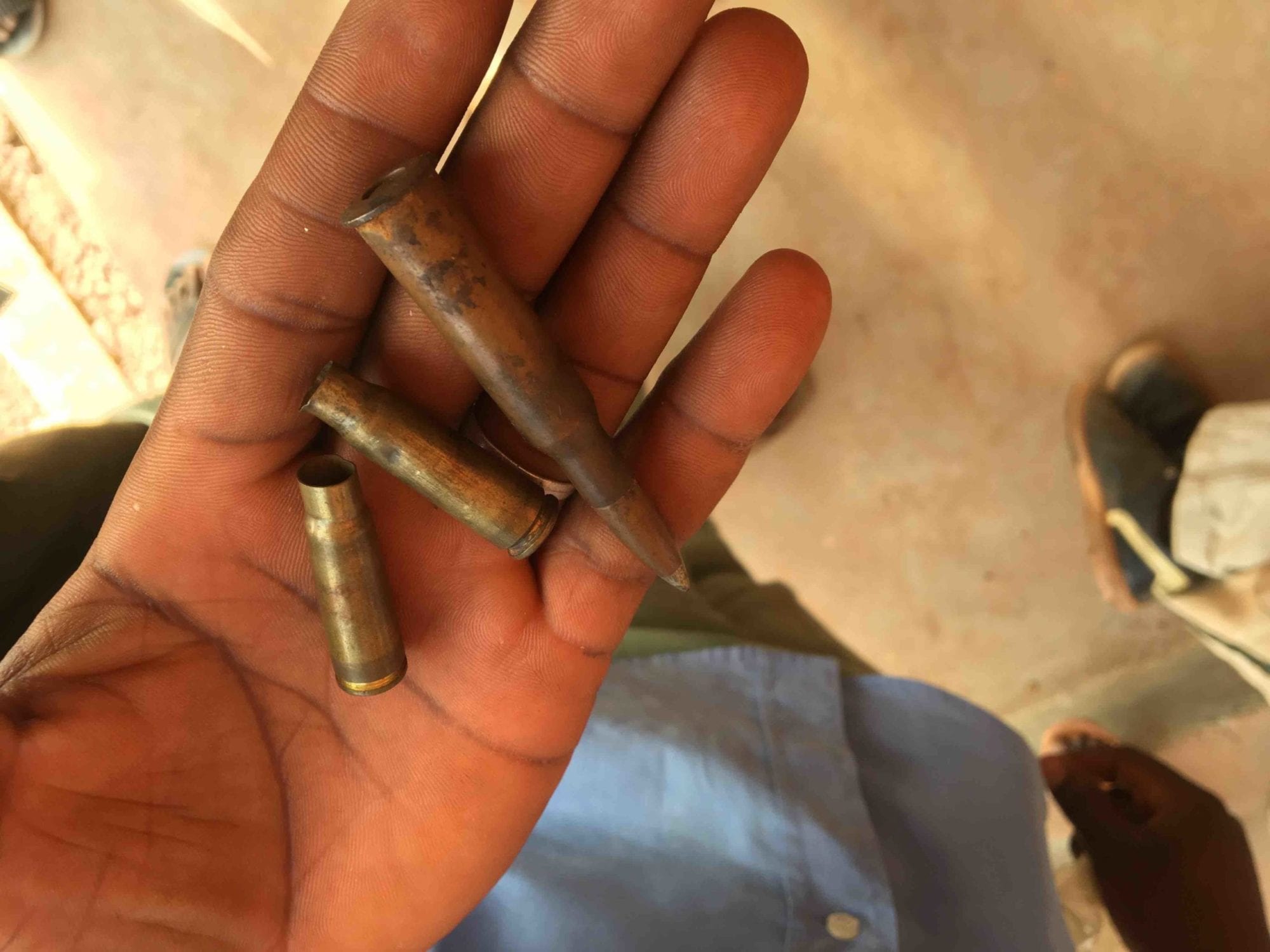 (Conakry) – A criminal complaint has been lodged at the Court of First Instance of Siguiri, Guinea by ten victims of human abuses committed by Guinean defense and security forces during a crackdown on demonstrations against the local subsidiary of mining giant AngloGold Ashanti (SAG) last June.

The protests were directed against SAG because of recurrent power outages that deprived people of access to electricity for nearly two months. SAG supplies electricity to the Siguiri prefecture of Northern Guinea.  According to local medical sources, more than 40 people were injured after security forces opened fire on protesters.  The victims included minors under 16 years of age.  The most serious wounded were finally evacuated to Bamako for medical treatment.

The complaint details a case of rape committed by the police against a young woman shortly after her arrest. She was detained by the Siguri Gendarmerie, along with other protesters and innocent bystanders for two days, where she was repeatedly raped by several soldiers.

The complaint also accuses law enforcement of looting and destruction of private property.

“The violence committed by the defense and security forces in the protection of SAG facilities is a particularly serious crime.  We expect the judicial authorities not to tolerate the impunity of security forces and shed light on this case,” said Foromo Frédéric Loua, one of the lawyers for the victims.

The complaint was filed on behalf of the victims because no judicial investigation has so far been initiated in response to these events, while the perpetrators have enjoyed total impunity.

“This is not the first time that people in the Siguiri region have been victims of violence and other abuses by the defense and security forces, without the perpetrators ever facing justice, said Halimatou Camara, another lawyer for the complainants. “Only a fair and transparent judicial process will protect the rights of victims and prevent the repetition of these crimes.” In December 2015, members of the Kintinian community known as “Area One” were also subjected to serious violence by Guinean defense and security forces in conjunction with a resettlement process to clear the way for an expansion of SAG’s Siguiri gold mine.  These events were the subject of a 2017 complaint to the International Finance Corporation’s Ombudsman, which resulted in a mediation process between SAG and the community that is currently ongoing.   Inclusive Development International and Mêmes Droits pour Tous (MDT)  which are  supporting the Area One community in the mediation process, call upon AngloGold Ashanti and SAG to cooperate fully with the judicial authorities.  Such cooperation is required by the UN Voluntary Principles on Security and Human Rights, which AngloGold Ashanti has signed.

“It is essential that the judicial authorities hear all the victims, as well as the leaders of the various units of the defense and security forces deployed in the field, and SAG’s military adviser, to ensure that those responsible are identified, prosecuted and brought to justice,” said Mathilde Chiffert, West Africa Legal Coordinator for Inclusive Development International.  “This is the only way to prevent the repetition of these abuses in the future.”