Community representatives in Indonesia have filed a complaint against the International Finance Corporation, the private-sector arm of the World Bank, for its indirect financing of a potentially devastating HeidelbergCement limestone mine and cement factory on their territory in Central Java. 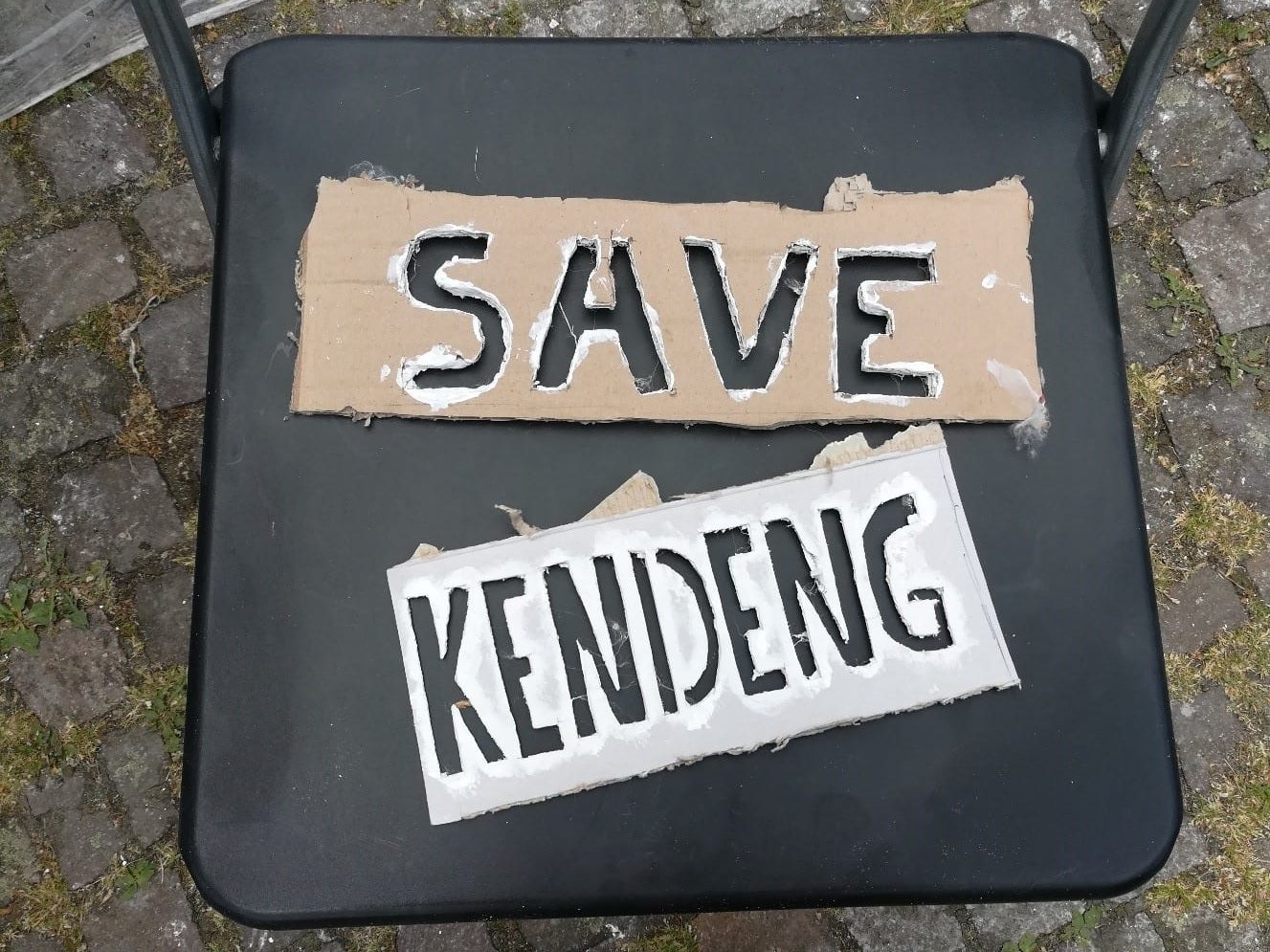 Community representatives in Indonesia have filed a complaint against the International Finance Corporation, the private-sector arm of the World Bank, for its indirect financing of a potentially devastating HeidelbergCement limestone mine and cement factory on their territory in Central Java. According to the complaint, which was filed on the eve of the company’s annual shareholders meeting in Heidelberg, if the project goes ahead it will contribute to the destruction of local livelihoods, water resources vital to agriculture, the local ecosystem, and sites sacred to indigenous Samin communities.

The IFC is linked to the North Kendeng project through an equity investment in Raiffeisen Bank International, an Austrian commercial bank that has provided loans to HeidelbergCement. The cement firm, one of Germany’s largest corporations, is developing the project through its subsidiaries in Indonesia.

The communities filed the complaint with the Compliance Advisor Ombudsman (CAO), the IFC’s independent watchdog, with the support of Inclusive Development International. The complainants have requested anonymity due to the high risk of reprisals against environmental defenders in Indonesia, including recent threats against community leaders in Kendeng.

If developed, the project is expected to destroy the Kendeng karst mountain area, which is sacred to the local Samin communities. The Samin are an Indigenous People who have firmly rejected the project and refused to give their free, prior and informed consent to mining on their territory.  They are concerned that the development would wreak havoc on local water resources and threaten the livelihoods of thousands of families across Kendeng.

“The water from the Kendeng mountains feeds our farms, which feed our families,” stated the complainants. “Mining, whether big or small, will greatly threaten this water source, which will in turn threaten our very survival. Companies that come to our land must not just think about their benefit, but about the people who will die because of their investment.  This is why we do not give our consent to the cement project.”

A 2017 special impact assessment by the Indonesian Presidential Office and Ministry of Environment and Forestry confirms many of the communities’ fears. It states that mining in Kendeng would cost local families their means of subsistence through the destruction of vital supplies of water for both farming and drinking. The same report details how mining in the area would have severe impacts on the local ecosystem, including destroying the habitats of rare species of plants and animals. The report states that mining in Kendeng could wipe out bat species that are important pollinators for local farmers.

“The inherently destructive nature of this project and clear local Indigenous opposition makes it impossible for it to meet the IFC’s Environmental and Social Performance Standards,” said Natalie Bugalski, legal director of Inclusive Development International. “The project is expected to cause irreversible environmental damage and serious adverse human rights impacts, including violations of rights enshrined in the International Covenant on Economic Social and Cultural Rights and the UN Declaration on the Rights of Indigenous Peoples.  It is incumbent on the IFC and its client Raiffeisen Bank to demand that HeidelbergCement cancels this project.”

HeidelbergCement has been active in Indonesia since the early 2000s through the acquisition of subsidiaries, including PT Indocement, which is developing the Kendeng project.

Further information is available on our case page.