The Bank’s private lending arm has been asked to provide reparations for serious social and environmental impacts and to implement reforms to prevent a repeat disaster. 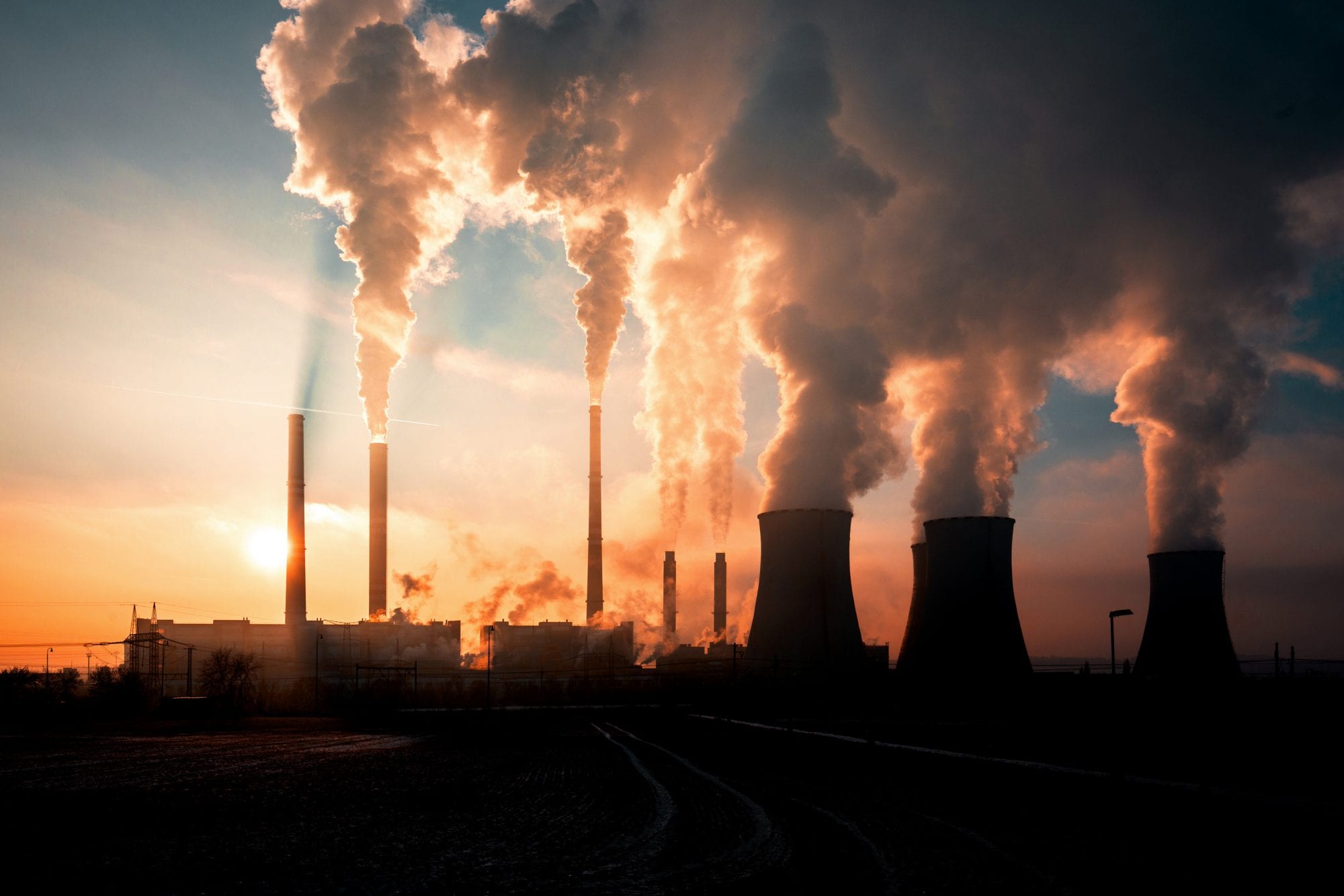 MANILA, Philippines – The World Bank Group’s private lending arm, the International Finance Corporation (IFC), violated its own environmental and social protection policies  as it helped bankroll a disastrous coal boom in the Philippines, according to an independent investigation made public today. In its report, the IFC’s internal watchdog, the Compliance Advisor Ombudsman (CAO), calls on IFC to provide remedy for the significant adverse social, environmental and climate impacts of its investments, and to reform its financial intermediary lending practices to prevent future harm.

“Development banks should be leading the way to address the climate crisis, but with investments like this the IFC is taking us backwards,” said Aaron Pedrosa, Legal Counsel of the Philippine Movement for Climate Justice. “Communities in the Philippines are suffering both the direct impacts of living near coal-fired power plants and the devastating effects of climate change. This isn’t the kind of development we want.”

The CAO investigation was launched in response to a complaint brought by the Philippine Movement for Climate Justice, with support from Inclusive Development International and Recourse, on behalf of affected communities across the Philippines. The complaint relates to IFC’s $228 million investment in Rizal Commercial Banking Corporation (RCBC), which went on to become a leading financier of coal expansion in the Philippines, including through the construction of at least 10 new coal-fired power plants.

In its report, the CAO confirmed that IFC’s failure to ensure that RCBC applied its environmental and social Performance Standards to the financing of these plants very likely caused grave harm to surrounding communities. The coal plants have caused serious impacts on the livelihoods, health and well-being of affected communities due to air and water pollution and physical and economic displacement, among other harms. Local community activists who opposed the projects faced reprisals from the project developers, with one prominent environmental and human rights defender Gloria Capitan being murdered on July 1, 2016. The report also notes that, once operational, the plants will produce approximately 40 million tons of CO2 annually – equivalent to roughly 30 percent of the Philippines’ annual emissions in 2019 – exacerbating a global climate crisis to which the Philippines is acutely vulnerable.

“This case is not an aberration – it exemplifies  IFC’s extremely problematic indirect lending practices,” said David Pred, Executive Director of Inclusive Development International. “IFC has contributed to serious harms to local communities and the environment by failing – over the course of a decade and still to this day – to ensure that RCBC and other financial intermediaries adhere to basic environmental and human rights standards.”

This is the first investigation ever undertaken by the CAO to specifically examine IFC’s contribution to climate change through its indirect investments in fossil fuels. Despite the World Bank’s climate commitments, including a 2013 pledge to stop funding coal, IFC financing has continued to flow to financial intermediaries like RCBC that support new fossil fuel investments.

“Given its mission, it’s shocking that IFC has enabled the dramatic expansion of coal in the Philippines,” said Kate Geary, Co-Director of Recourse. “Sadly, this is not an isolated case – in 2020 we saw IFC backing coal plants in Indonesia via Hana bank. So it is vital this report leads to the systemic reforms needed, including stopping clients funding new coal and ensuring IFC investments are aligned with the Paris Agreement.”

IFC’s board of directors has adopted a Management Action Plan to address CAO’s findings, which goes part way toward addressing the CAO’s recommendations. In response to a request by the Complainants, who were concerned that the plan overly relied on the cooperation of the coal companies to provide redress, IFC agreed to return to the board within 9 months to provide a progress update and make adjustments to the plan if needed. The Complainants have called on the board to ensure that IFC’s response is robust and effective, including by: