Concerned communities in North Sumatra are calling on the Indonesian government to deny developers an environmental permit for a proposed lead zinc mine they believe will threaten their lives, homes and livelihoods. 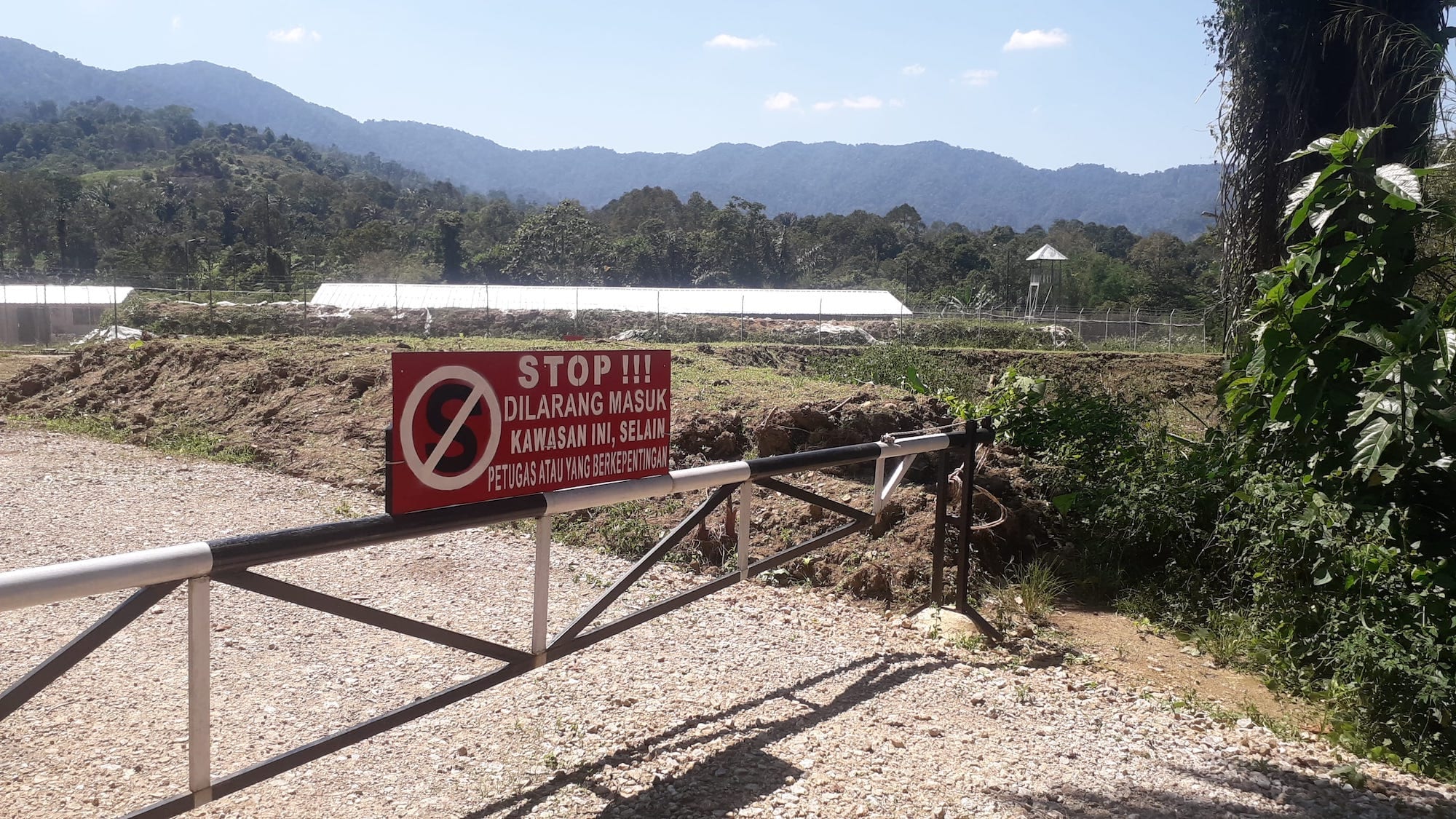 Concerned communities in North Sumatra are calling on the Indonesian government to deny developers an environmental permit for a proposed lead-zinc mine they believe will threaten their lives, homes and livelihoods. The call comes as the government edges closer to approving the DairI Prima Mineral mining project in Dairi Regency, a joint venture between the Beijing-based mining conglomerate China Nonferrous Metal Industry’s Foreign Engineering and Construction Co., Ltd. (NFC) and Indonesian coal-mining giant Bumi Resources.

The communities’ fears of a disaster are well-founded. International experts engaged by the communities and their NGO partners, including Inclusive Development International, have reviewed the mine plans and concluded that the mine’s tailings dam would be at high risk of collapse, similar to the Brumadinho dam, which collapsed in Brazil two years ago killing 270 people. Despite this, the company seeks to continue with the project.

The proposed dam site is in one of the most active earthquake zones in the world and close to the fault line that caused the 2004 Boxing Day tsunami.

Dr. Richard Meehan, an expert with 50 years’ experience in dam stability in earthquake zones, expressed major concerns about the tailings dam the company plans to construct: “In order to assess in detail the risk of tailings dam collapse, geological information at the proposed dam site is required. This has been requested and not provided. It appears DPM do not know what they would be building this dam on. The information that is available, however, says the site is unstable. This project, if built as shown in the Addendum, will have a serious failure sometime in the future”.

Dr. Steven Emerman, an expert on lead-zinc mine environmental issues believes that if NFC built this project within China, the dam would be illegal for safety reasons: “After the Brumadinho mine tailings dam collapse, China has reviewed where mines are allowed to be built domestically. Building tailings dams less than 1000m from settlements is no longer legal. Yet in North Sumatra, DPM propose a dam just 400m from a settlement.”

Concerned community members and local advocates have repeatedly raised these well-publicized risks of catastrophe with the Indonesian government. But the government department responsible for environmental approval is still considering an Addendum (update) to the 2005 Environmental Impact Assessment (EIA) for the DPM mine. Without this approval, the project cannot lawfully proceed.

“The Addendum under-estimates the flood risks,” says Emerman. “The company is an international company, but it is not using international standards. Many of their calculations are flawed,” he added, highlighting the risk of serious environmental contamination.

The threat posed by tailings dams is well recognized internationally, including by key investors behind mining projects. On October 31, 2019, the Investor Mining and Tailings Safety Initiative announced that its 96 members, mostly institutional investors and pension funds, would consider divesting from mining firms that failed to disclose their tailings dam plans – and how they are mitigating risk at these facilities. NFC and Bumi Resources Minerals did not respond to disclosure requests.

Ms. Rinawati Sinaga from Sub-village 2 of Bonkaras Village said: “In their Addendum, DPM do not even consider the possibility of a tailings dam failure. And there are 10 villages down from the mine site.  The mine is also located at the headwaters of our water supplies. This mine will poison us.”

In the face of such clear dangers, communities living downstream of the proposed mine demand that the Indonesian government refuse the new environmental approval requested for the mine.

Mr. Tongam Panggabean, the Director of BAKUMSU, a legal group in Medan, North Sumatra, who are acting as lawyers for concerned affected people, said: “By our analysis, this mine should never have been approved in the first place. We have sent the Ministry of Environment and Forestry all the reports and reviews by leading international experts on mine stability and environmental issues. They all say that the proposed mine is a proposed disaster.”

“We call on the Ministry to refuse the new environmental approval. We call on any government agency to withdraw any previous approvals for this mine,” Panggabean added.