After evaluating the project against World Bank standards for environmental and social responsibility, Britam Holdings has decided not to provide insurance for the controversial East African pipeline. 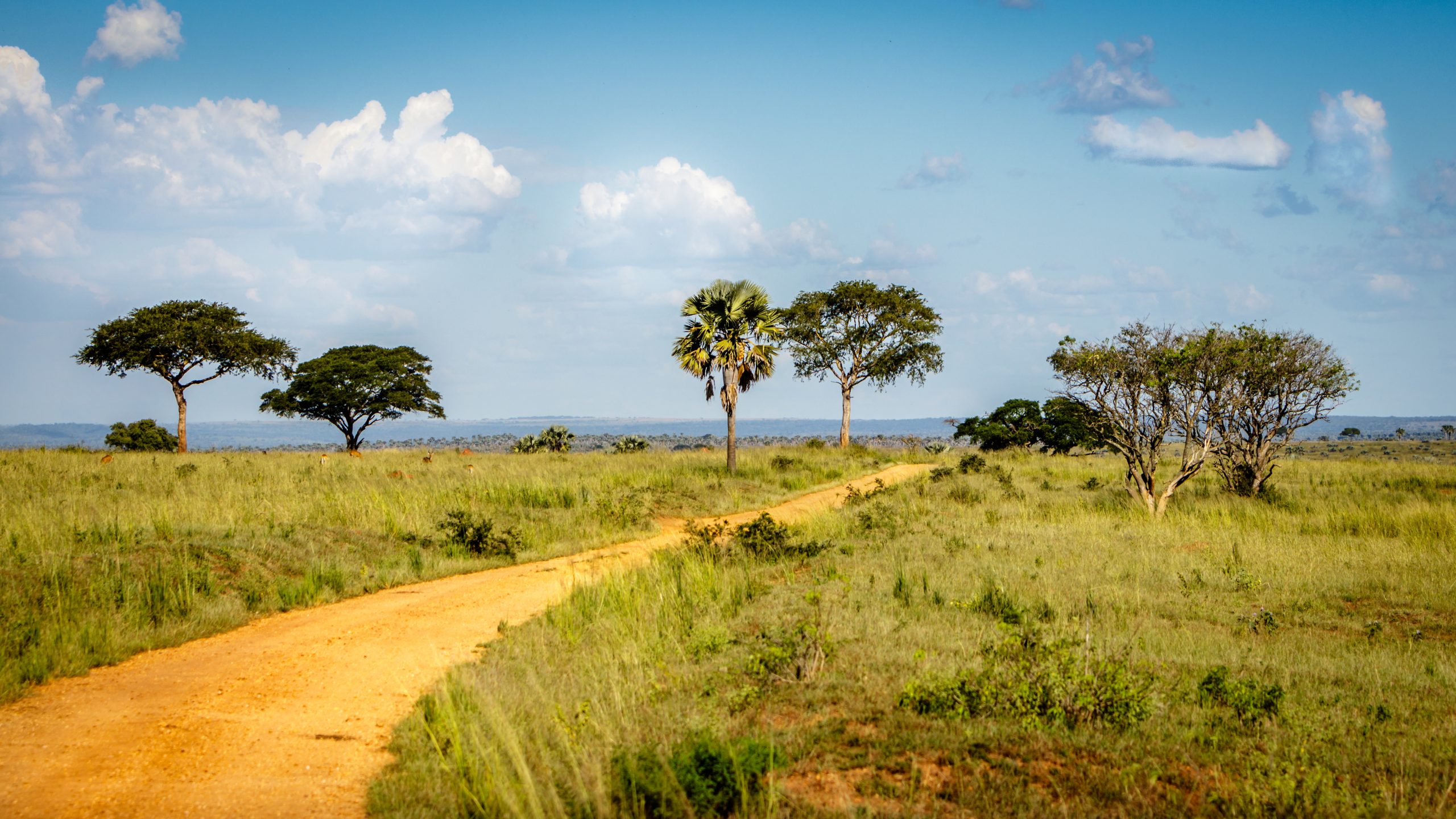 Britam Holdings, a leading East African insurance group and client of the World Bank’s International Finance Corporation (IFC), has decided not to participate in underwriting the planned East African Crude Oil Pipeline (EACOP) after conducting a review of the environmental and social risks involved. This is a major blow to project developers, including TotalEnergies and China National Offshore Oil Corporation (CNOOC), who have publicly asserted that the EACOP meets IFC’s environmental and social standards to secure financing and insurance coverage for the project.

Britam’s decision was confirmed in official correspondence from the Compliance Advisor Ombudsman (CAO), IFC’s independent accountability mechanism, in response to a complaint submitted by affected communities in Uganda, represented by Inclusive Development International. The accountability office confirmed that Britam decided not to participate in underwriting the risk associated with the oil pipeline and connected oil fields and refinery, after conducting an environmental and social risk evaluation of the projects. As an IFC client, Britam is required to ensure that any high-risk project it insures meets IFC’s Environmental and Social Performance Standards.

The complaint alleges that Britam intended to insure the EACOP through the Ugandan Insurance Consortium for Oil and Gas, and sets out evidence showing the myriad ways in which the pipeline and associated oil projects fail to meet IFC’s standards. These include, among others, failure to meaningfully consult local communities, failure to provide adequate and prompt compensation to communities whose land is being acquired, ongoing threats and retaliation against human rights defenders opposed to the project, and anticipated irreversible impacts on sensitive ecosystems such as Murchison Falls National Park.

Earlier this year Inclusive Development International, BankTrack and African Institute for Energy Governance (AFIEGO) published a report assessing the project’s conformance with IFC’s Performance Standards and the Equator Principles, a set of guidelines for the banking industry that are based on the IFC standards.

“Britam’s decision validates our assessment and confirms what we already knew: the EACOP fails to comply with international standards,” said Coleen Scott, a legal and policy associate at Inclusive Development International. “This is a major wakeup call to any insurance company or Equator Bank still providing or considering support for EACOP. Britam should release its evaluation in full, so that other insurers and banks can consider the findings when making their own decisions regarding this project.”

Two of the project’s financial advisors and potential lenders, Standard Bank and Sumitomo Mitsui, are signatories of the Equator Principles. The banks have come under fire for their role, with Standard Bank stating that it will not fund the EACOP unless it complies with the principles. An environmental and social assessment carried out on behalf of the banks by the consultant Golder Associates, which has not been released to the public, reportedly found “no red flags.” Britam’s decision to withhold support following its evaluation calls into question the credibility of Golder’s findings.

Britam’s decision comes amid intense and growing criticism of EACOP from local communities and the global #StopEACOP coalition and is the latest in a series of rejections from major insurance groups and financial institutions.

The EACOP would be the world’s biggest heated oil pipeline, stretching nearly 900 miles (1,443 kilometers) through the heart of East Africa. The project has already caused large-scale displacement of local communities and poses grave risks to protected environments, water sources and wetlands in both Uganda and Tanzania, including the Lake Victoria basin, which millions of people rely upon for drinking water and food production. If completed, it would also enable the extraction and transport of enough oil to generate over 34 million tons of CO2 emissions per year at peak production, exacerbating the ongoing climate emergency.

Since its inception, the project has faced opposition from affected communities along the pipeline route and their advocates, and the global #StopEACOP campaign they built. For more on this, visit www.stopeacop.net.