Following the signing of an investment decision for the East African Crude Oil Pipeline (EACOP), the #StopEACOP Alliance published a statement responding to Total’s recent attempts to talk up its supposed green credentials. 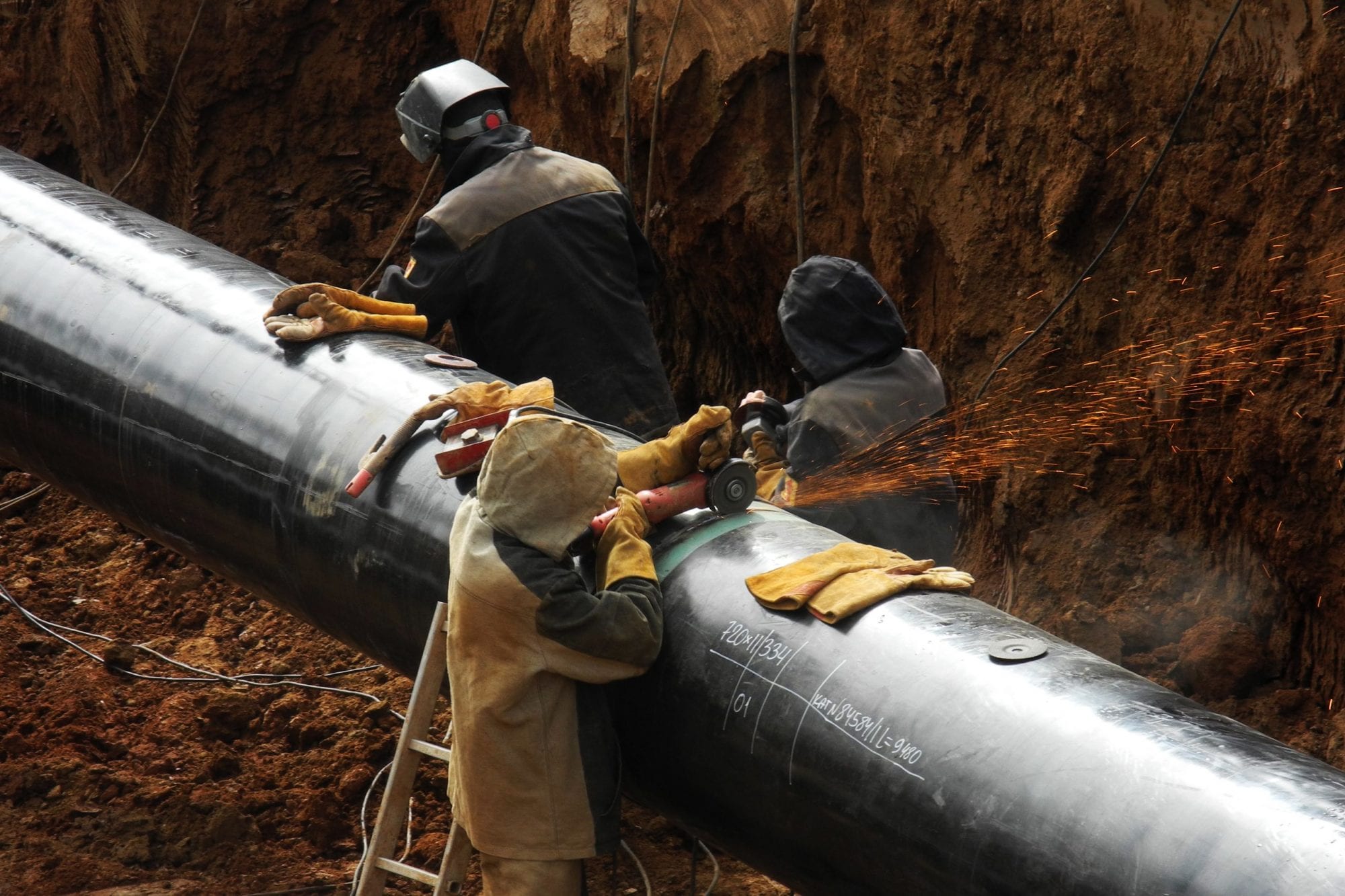 French oil company Total has been accused of ignoring significant human rights violations and huge environmental and climate risks as it pushed ahead yesterday with the signing of an investment decision to build the world’s longest heated crude oil pipeline through Uganda and Tanzania.

Although the signing will likely see Total, the China National Offshore Oil Corporation and the Ugandan and Tanzanian national oil companies ramp up their efforts to secure financing and insurance, the project still has many hurdles to overcome and affected communities and civil society groups are calling on financial institutions to refuse to support the project.

Instead of responding to the urgent needs of affected communities and repeated alerts from civil society, Total has focused its recent efforts on a greenwashing communication strategy.

A week after more than 260 African and international organisations sent an open letter to 25 banks urging them not to finance the construction of the EACOP, Total issued statements on its website describing its environmental and social risk assessment and mitigation strategies for the EACOP and Tilenga oil extraction project as “rigorous” and claiming to act “responsibly and transparently” on the social and environmental issues related to the projects.

The #StopEACOP Alliance has since examined the claims and the previously confidential reports, and is today issuing a detailed response. The statement clarifies several misleading figures Total offered on key aspects of the project, such as the number of oil wells to be drilled within Murchison Falls National Park, and the number of project-affected people for Tilenga and EACOP. Contrary to the company’s claims, more than 100,000 persons and dozens of sensitive ecosystems in Uganda and Tanzania stand to suffer the consequences of the company’s actions.

Vitally, for a corporation that seeks to position itself as somehow being a climate leader, Total chooses to ignore the massive climate risks posed by building a pipeline to transport crude oil that will generate a new source of 34.3 million metric tons of carbon emissions at the peak of its operation.

The response statement, which draws from dozens of independent assessments, NGO reports, and community petitions, clearly disproves the claim by Total’s CEO, Patrick Pouyanné, that the projects would be “carried out in an exemplary manner and create value for the people in both countries.”

These criticisms are not new: the flaws of Total’s handling of the projects have been well documented by independent experts and civil society.

The Netherlands Commission for Environmental Assessment has previously stated that the EACOP Environmental and Social Impact Assessment (ESIA) is “not fit for purpose,” while Oxfam and the International Federation for Human Rights have said that Total has failed to address a large portion of the core recommendations the NGOs made in their community-based human rights impact assessments.

The company is also facing a historical lawsuit in France for its failure to prevent human rights violations and environmental damage linked to these projects.

#StopEACOP Alliance members reacted today to Total’s greenwashing efforts and the signing of the investment decision.

How can communities for whom the RAP is intended be among the last to know about it? The truth is that Total sought to portray itself as being transparent when the company isn’t where it matters the most, with the local affected communities.

Kayinga Muddu Yisito, the Network Co-ordinator for Community Transformation Foundation Network (COTFONE) adds: “There are grave concerns about the securitisation of oil activities and intimidation. Community liaison officers employed by Total follow CSOs into meetings which creates an atmosphere of fear, as communities have reported that they are intimidated by the community liaison officers. Communities are intimidated when they speak out against low or unfair assessments for their property that is being compulsorily acquired. EACOP-affected communities have also reported being forced to sign compensation assessment forms that they don’t agree with following intimidation by security agencies alongside land acquisition consultants.

Vanessa Nakate, Founder of the Rise Up Climate Movement said: There is no reason for Total to engage in oil exploration and the construction of the East Africa Crude Oil Pipeline (EACOP) because this means fuelling the destruction of the planet and worsening the already existing climate disasters in the most affected areas. There is no future in the fossil fuel industry and we cannot drink oil. We demand Total to rise up for the people and the planet.

Juliette Renaud, Senior campaigner for Friends of the Earth France declared: We’ve been supporting affected communities by Total’s projects in many different countries in the past decades, and EACOP is yet another sad example of how this oil giant develops inacceptable projects to make profits at any cost. Its greenwashing efforts cannot hide the truth on the ground: thousands of families in Uganda and Tanzania are already deprived from their livelihoods to make room for this climate-killer project, and people who dare to speak against it are repeatedly intimidated.

Lucie Pinson, Founder and Executive Director of Reclaim Finance said: Total’s decision to move forward with opening a new oil frontier in Africa is in blatant contradiction to the CEO’s attempt to depict the oil major as a climate-conscious, responsible, multi-energy company. EACOP will bring climate chaos and biodiversity loss while already causing serious human rights violations. It’s high time for financial institutions to stand up against the group’s criminal acts. We call on banks to publicly commit to stay clear from the project and investors to vote against Total’s climate strategy and the renewal of the mandate of its CEO Patrick Pouyanné the group’s AGM in May.

David Pred, Executive Director of Inclusive Development International said: The oil companies are trying to dress up the investment decision signing ceremony, but fortunately this climate-destroying project is far from a done deal. Total and CNOOC still need to secure insurance and raise $2.5 billion in debt financing for the EACOP to move forward and they are going to struggle mightily to find enough banks and insurance providers willing to associate themselves with such a reckless project and assume its manifold risks on their books.

For more information about the risks of EACOP to people and the planet, and the global movement working to stop it, please visit www.stopeacop.net.