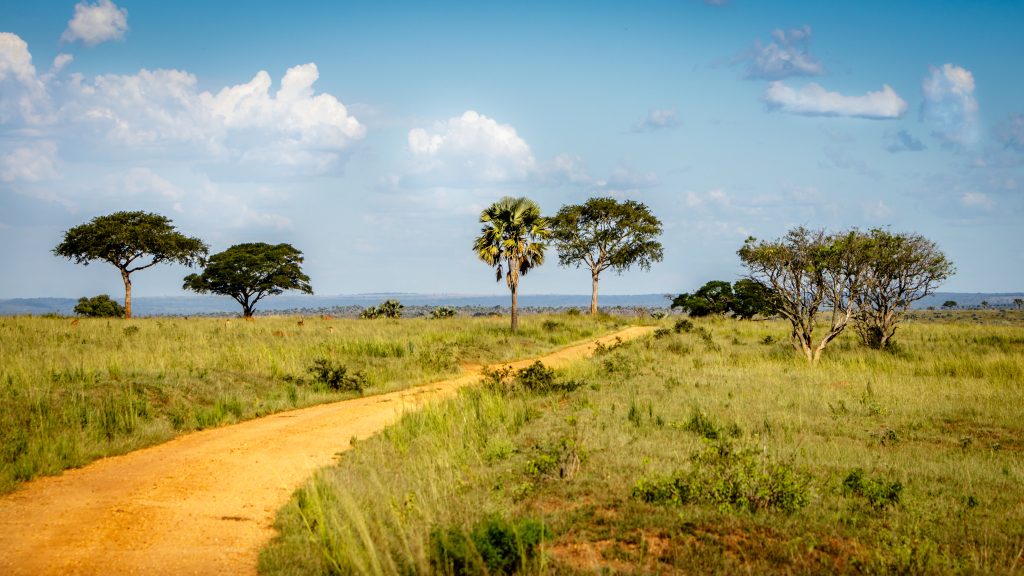 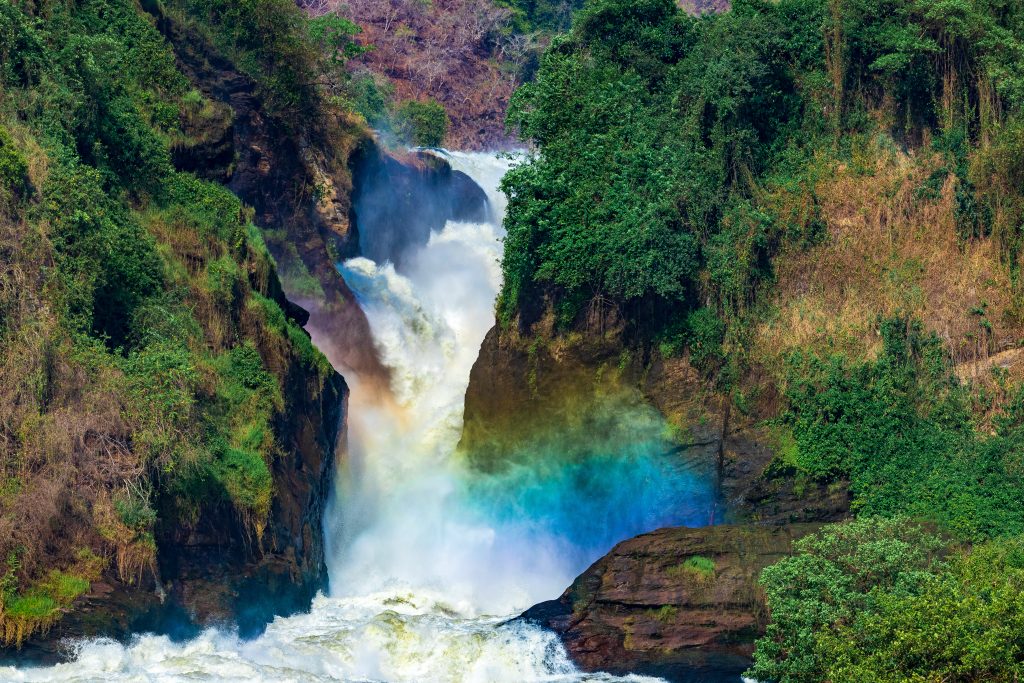 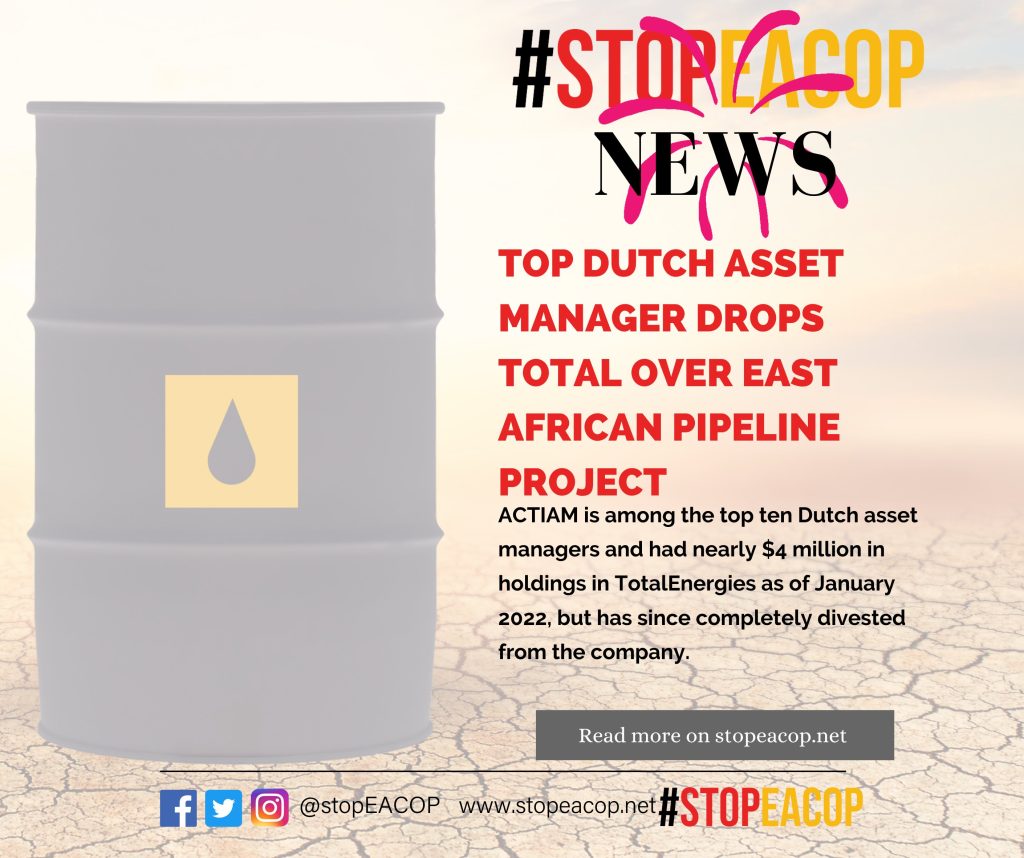 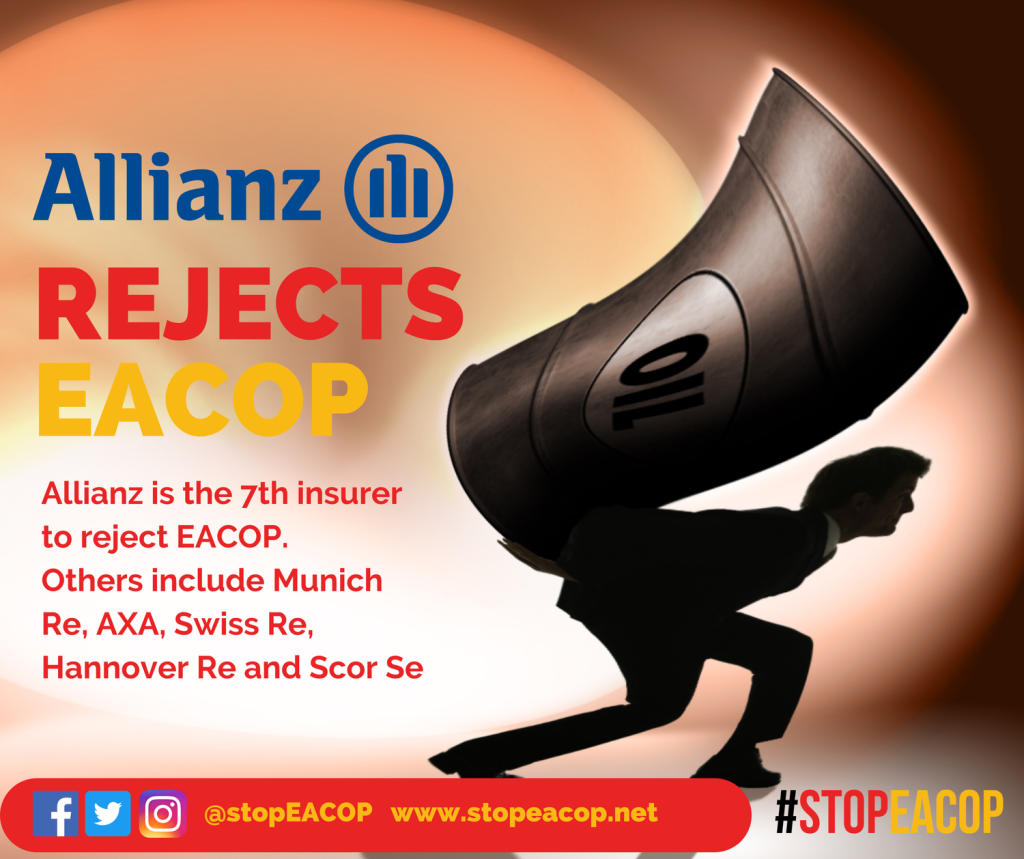 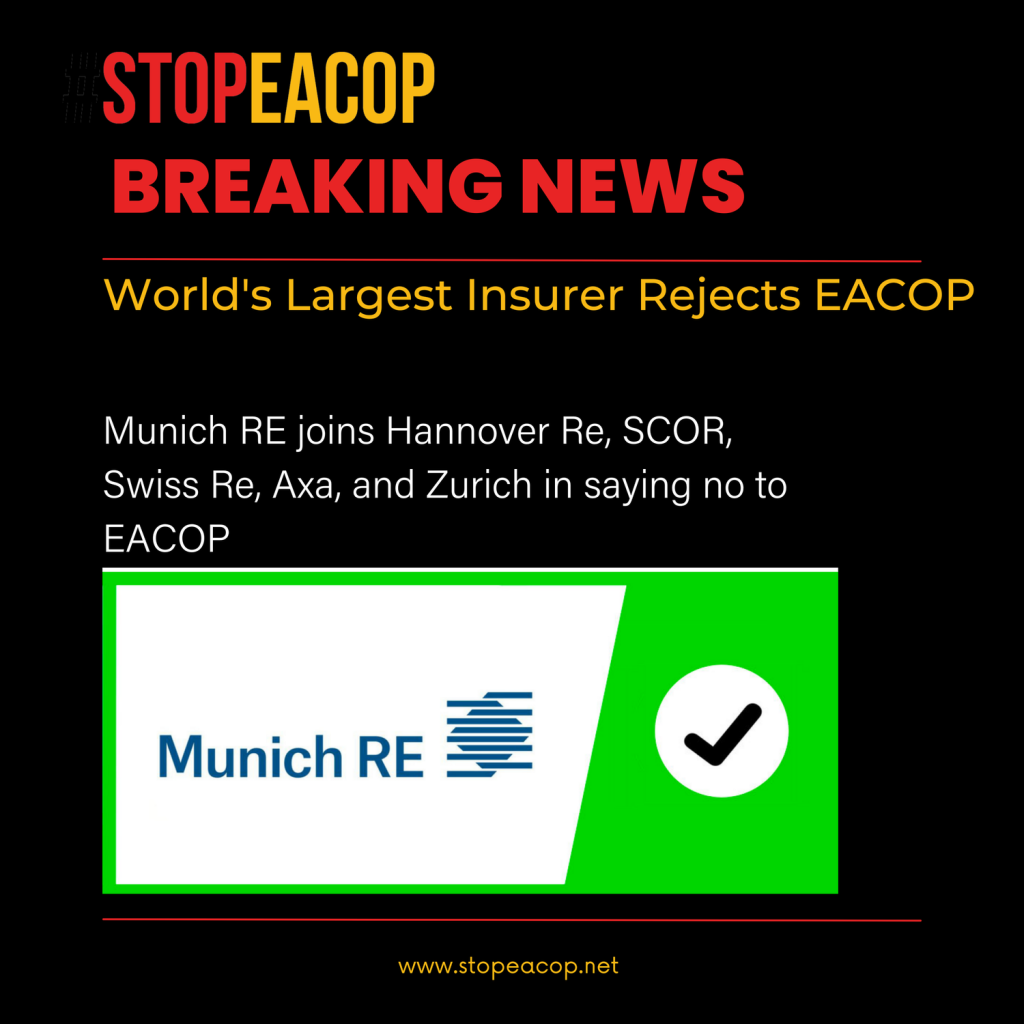 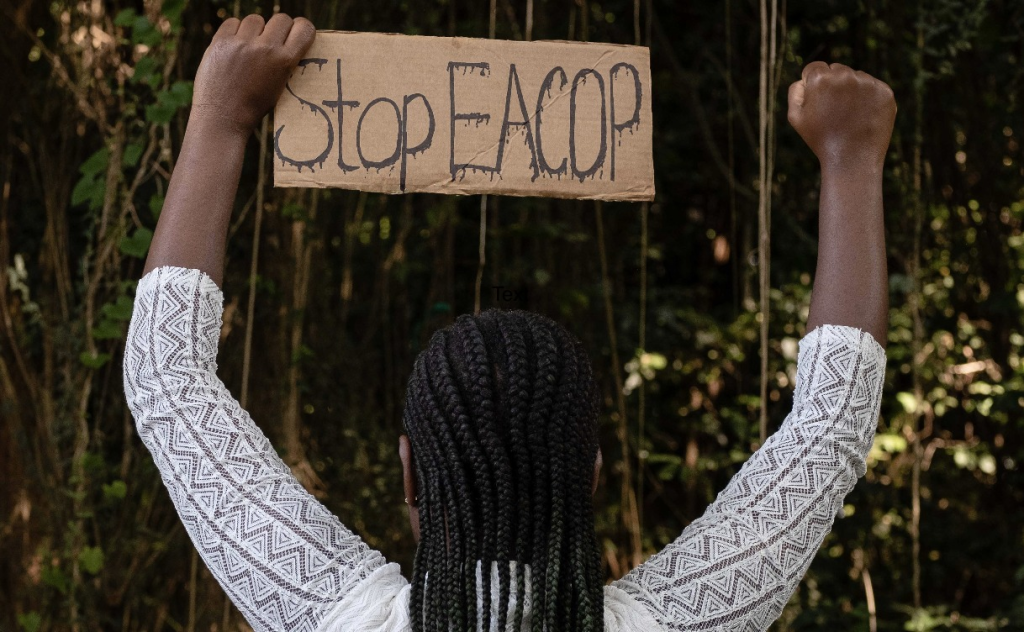 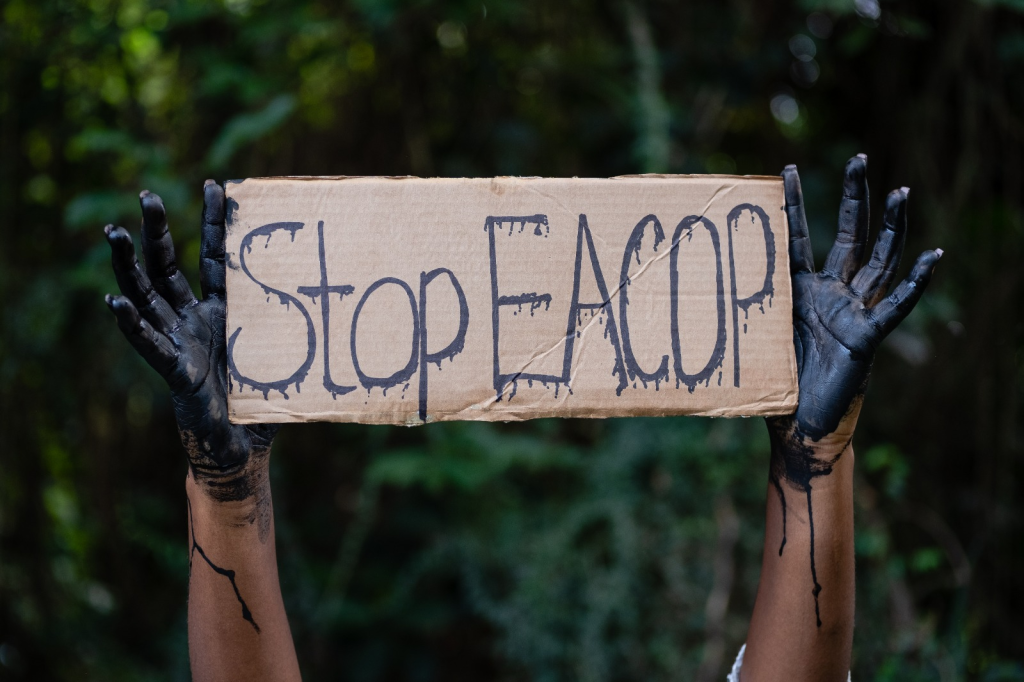 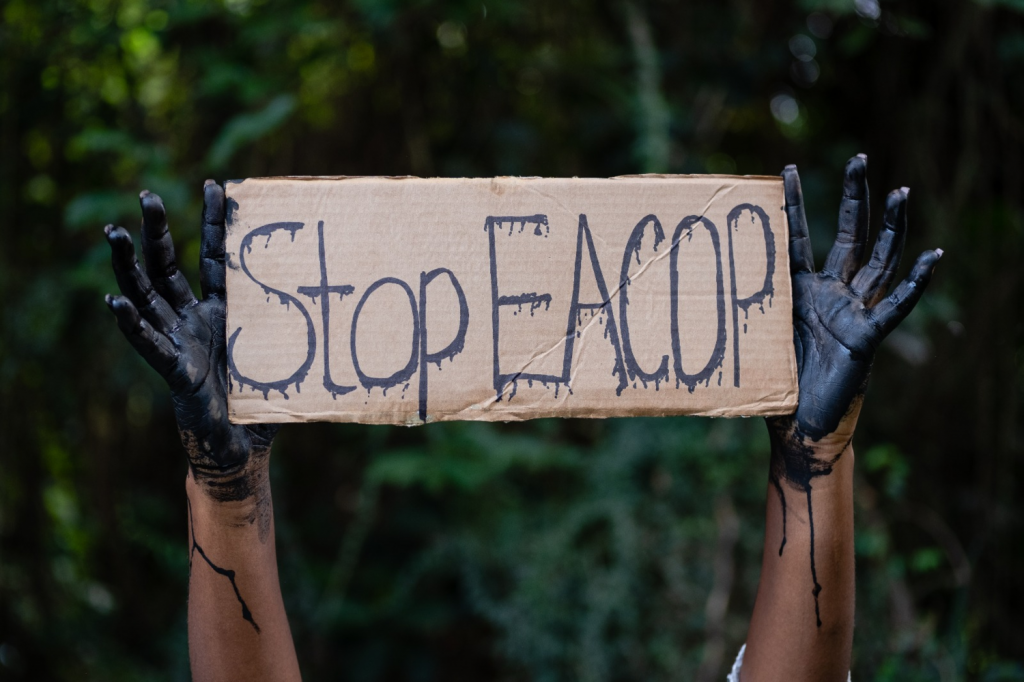 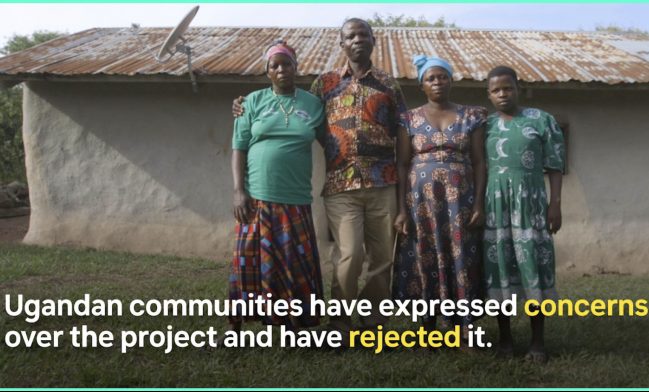 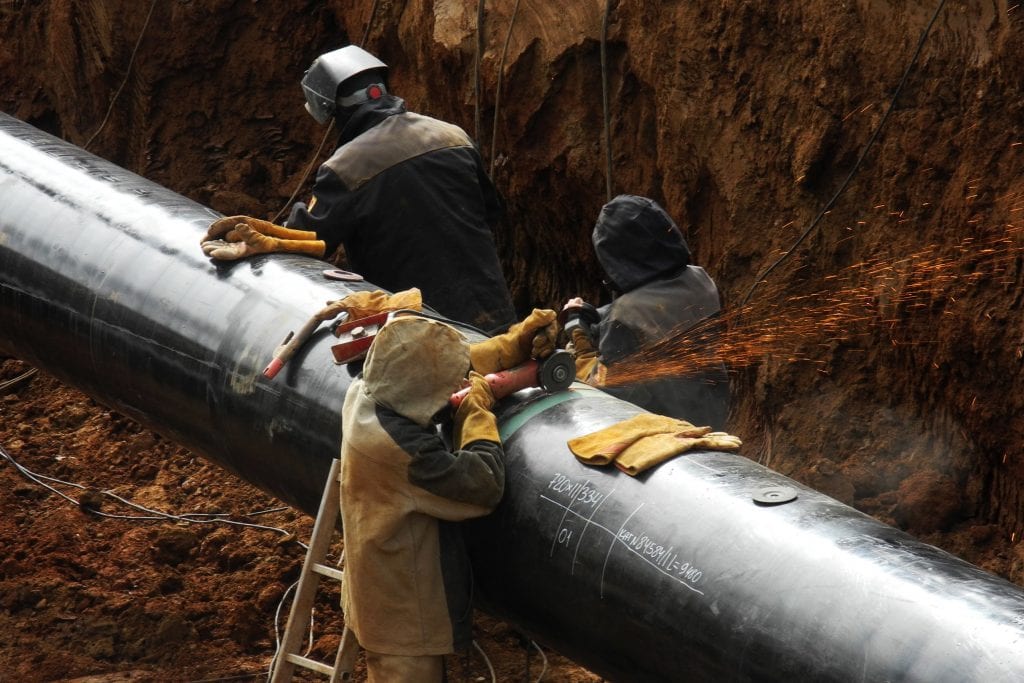 French oil company Total has been accused of ignoring significant human rights violations and huge environmental and climate risks as it pushed ahead yesterday with the signing of an investment decision to build the world’s longest heated crude oil pipeline through Uganda and Tanzania. Although the signing will likely see Total, the China National Offshore Oil […]