Glass Half Full? The state of accountability in development finance 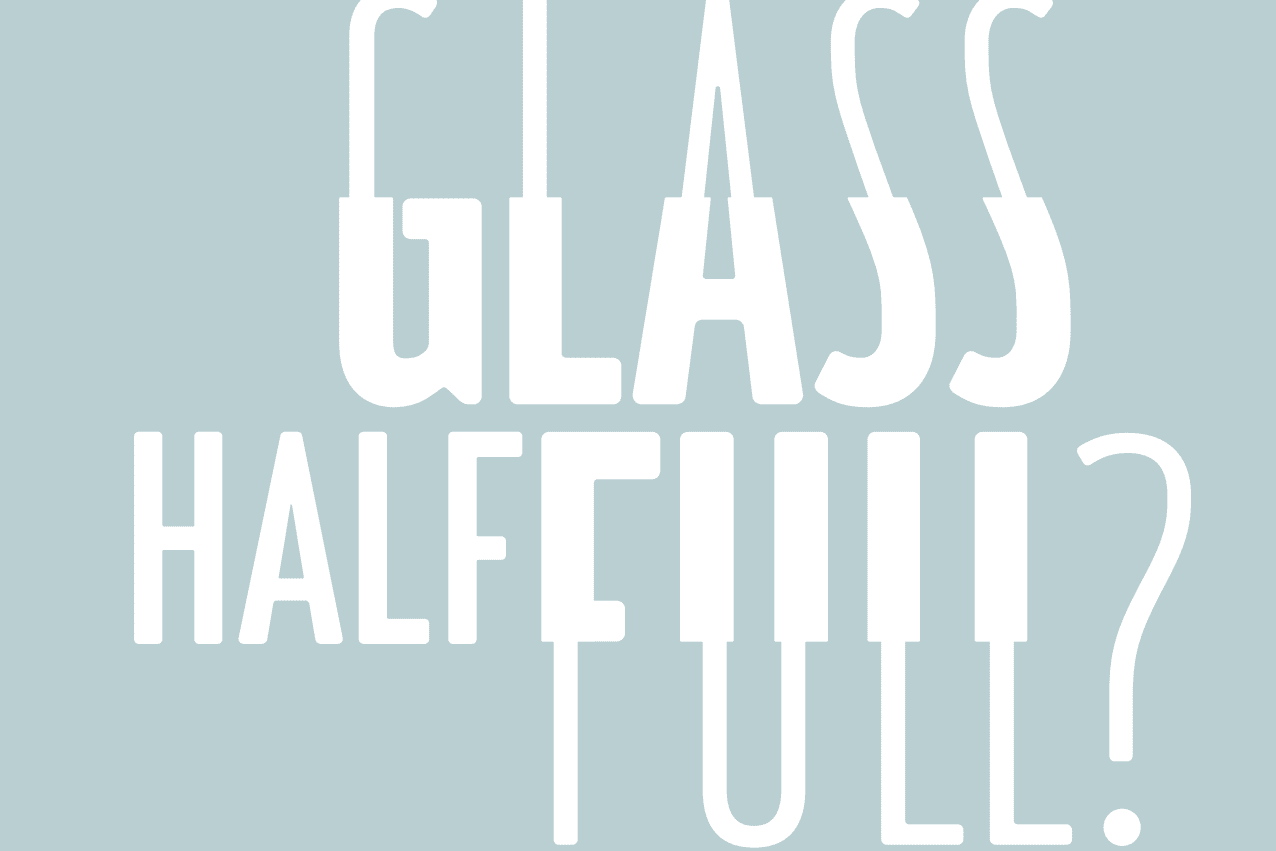 (Asheville) – Today, Inclusive Development International and 10 partners launched a major joint report, “Glass Half Full? The State of Accountability in Development Finance.” This ground-breaking report documents the obstacles that communities and workers must overcome in order to seek recourse from development banks whose projects cause them harm.  The 11 civil society organizations that authored the report call on development banks and the governments that run them to strengthen their systems for providing remedy to those harmed by the activities financed by the banks.

As a result of pressure from civil society, many development banks have established independent accountability mechanisms—also called complaint mechanisms—that receive complaints from communities and workers adversely affected by bank-financed activities. While the structure and procedures of these mechanisms vary between banks, they can offer to convene the complainants and the borrower (the bank’s client) to resolve the conflict, conduct an investigation to determine if the bank’s environmental and social policies have been violated, or both.

The complaint mechanisms are often the only available recourse for communities harmed by development projects and currently represent the only avenue to hold development banks accountable to their environmental and social commitments.

What the report finds is that even though complainants are undoubtedly better off than they would be in the absence of any complaint procedure, the outcome rarely provides adequate remedy for the harms experienced by people and communities. This is largely due to the development banks themselves, which undermine the effectiveness of their own complaint mechanisms by limiting their mandate and failing to uphold their own responsibilities in the complaint process. The banks impede the accessibility and effectiveness of the complaint mechanisms from the very beginning by failing to require their borrowers to tell project-affected people about their existence. Even more critically, the banks have limited the mandates of the mechanisms so that they cannot issue binding decisions. Rather, the outcome of complaints depends primarily on the good will of the banks or their borrowers: unless governments and companies voluntarily agree to resolve the conflict through dialogue, or the bank voluntarily agrees to address violations of its policies exposed through an investigation conducted by the mechanism, complainants are left without a solution.

The case studies in the report illustrate how the existing system at development banks falls short:

The report includes a number of best practice recommendations that should be adopted at all development banks. However, it concludes that meaningful remedy for complainants and prevention of future harms will require more than best practices.  A new accountability system must be established as a matter of urgency, with complaint mechanisms empowered to make binding decisions on banks and their borrowers, and an end to immunity for development banks in national courts.

Glass Half-Full? The state of accountability in development finance

Annex 3: Survey questions for users of the mechanisms

Annex 5: The Independent Review Mechanism of the African Development Bank

Annex 6: The Accountability Mechanism of the Asian Development Bank

Annex 8: The Project Complaint Mechanism of the European Bank for Reconstruction and Development

Annex 9: The Complaints Mechanism of the European Investment Bank

Annex 10: The Independent Complaints Mechanism of the FMO and DEG

Annex 11: The Independent Consultation and Investigation Mechanism of the Inter-American Development Bank

Annex 14: The Office of Accountability of the US Overseas Private Investment Corporation

Annex 15: The Inspection Panel of the World Bank