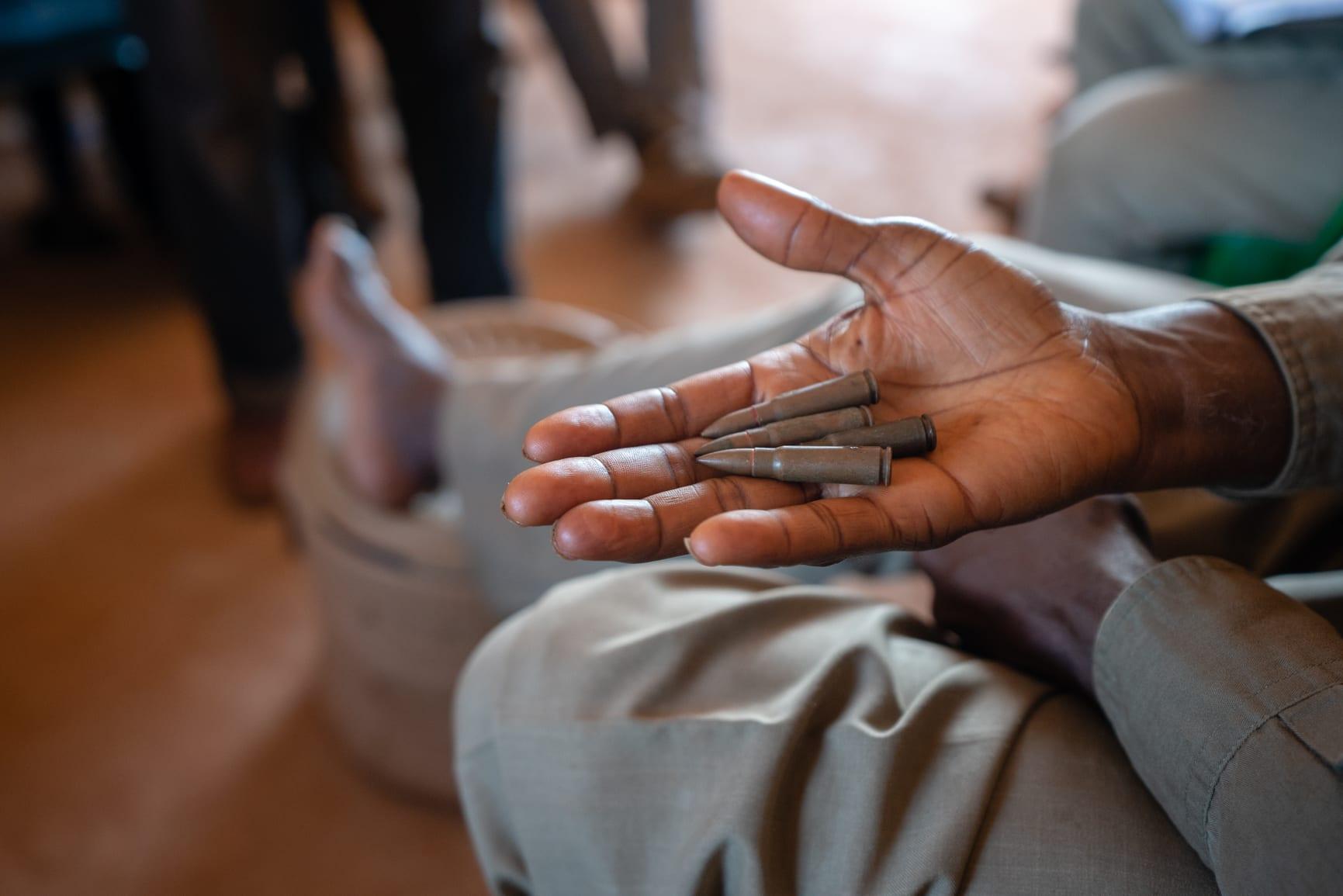 An internal investigation released today finds that World Bank staff covered up a palm oil company’s role in a violent land conflict in Honduras, when proposing loans to one of Central America’s top ten banks that funded it.

The investigation by the World Bank’s Office of the Compliance Advisor/Ombudsman (CAO) focused on a series of equity investments and loans made by the bank’s private-sector lending arm, the International Finance Corporation (IFC), in Banco Ficohsa, the largest bank in Honduras. The report includes a number of explosive findings, including that IFC:

Fully 62 per cent of IFC funding is now channelled through third parties like Banco Ficohsa. This form of lending through financial intermediaries, such as commercial banks, private equity funds and hedge funds, heightens the risk of things going wrong – according to an earlier investigation by the CAO.

The CAO once age took aim at the IFC’s  approach to investing in third party financial intermediaries,  stating that IFC “has, through its banking investments, an unanalyzed and unquantified exposure to projects with potential significant adverse environmental and social impacts.”  It concludes: “Absent disclosure of information related to these projects, this exposure is also effectively secret and thus divorced from systems which are designed to ensure that IFC, and its clients are accountable to project affected people for delivery on their environmental and social commitments.”

The NGOs say that Kim should immediately require Corporación Dinant to halt all violence directed at local farmers and find a peaceful and sustainable resolution to the conflict over land. They are calling for impartial investigations of crimes committed against small farmers in the Aguán region, given the high level of impunity in Honduras, and for an end to all loans to Dinant. Kim should start a root and branch reform of the IFC’s institutional culture, which incentivises loan volume over quality, to ensure that staff take its social and environmental standards seriously; and rethink the IFC’s approach to lending through third parties such as commercial banks.

The current investigation centres on the 2011 IFC $70 million investment in Honduras’ Banco Ficohsa – whose third largest client was palm oil and food company Corporación Dinant. An earlier CAO investigation into a $30 million loan the IFC made directly to Dinant in 2009 cited allegations that 102 members of famers associations in the Aguán Valley have been murdered in the last four years, 40 of these associated with Dinant property or its security guards. The CAO noted Dinant’s position that the killings were either unconnected to Dinant and its security personnel, or involved acts of legitimate self-defence on behalf its security personnel. The expansion of palm oil plantations in the Aguán Valley has long been associated with extensive abuses, including the killing, kidnapping and forced eviction of farmers.

Juan Almendarez, Director of Friends of the Earth Honduras (Movimiento Madre Tierra) and member of the Plataforma Agraria said: “There are independent reports on the involvement of Dinant in human rights violations against small farmers in the Aguán region, and yet international financing continues to flow before the investigation is completed into the murder of these farmers in the context of the agrarian conflict. It is simply wrong for the World Bank to continue providing loans to corporations that violate the human rights of farmers and their families with total impunity.”

Miriam Miranda, Coordinator of the Fraternal Organization of Black Hondurans (OFRANEH), said: “The CAO report citing involvement of Dinant security guards in serious human rights violations against small farmers in the Aguán region should compel the World Bank to change course. We call on all multilateral financial institutions to stop providing millions of dollars in loans to corporations that have been accused nationally and internationally of responsibility for serious human rights violations.”

Knud Voecking of German NGO Urgewald said: “It is a double scandal that the IFC was already aware of serious allegations surrounding Corporación Dinant when it made its first investment in 2009, yet went ahead with further loans in 2011, 2013 and 2014. This is adding insult to injury.”

In its response to the CAO investigation, the IFC pointed to actions it was already taking as a result of the CAO’s January 2014 audit of its Dinant investment; and to its September 2013 Action Plan on financial intermediary lending.

Local groups claim that the situation in the Aguán Valley continues to be violent and tense, despite the IFC’s commitments to address the violence in its Action Plan. Glenda Chávez, of the Gregorio Chávez Peasant Movement and member of the International Human Rights Monitoring Group of Aguán said “Three hundred families who had resettled in the Paso Aguán area were violently evicted on July 3rd by the police as part of its operation Xatruch in Dinant’s plantations, which injured several people and left two seriously wounded by gunfire.  I was arrested, along with Idalia Perdono Díaz and five other community members simply for carrying out our work as human rights defenders. “

Carla Garcia Zendejas, program director at the Washington-based Center for International Environmental Law (CIEL) said: “Farming communities and local activists are willing to put their lives in jeopardy to defend their rights to land, housing and property, to protect their families and livelihoods. The violent clashes stemming from Ficosha’s investment in the Aguan Valley have reached deadly proportions precisely because communities know the future of the region is at stake.”

David Pred, Managing Director of Inclusive Development International (IDI) asked: “How many more scandalous Dinant-like investments is IFC covering up in its financial sector portfolio?   It is time for IFC to end the secrecy of well over half of its investments that are channelled through financial intermediaries like Ficohsa. The projects that are funded by IFC’s banking and private equity clients must be immediately disclosed so that the people affected by these investments can hold them to account for their social and environmental obligations.”

Jelson Garcia, Director Asia Program of the Bank Information Center said “One of this report’s main findings is that there is a breakdown in the IFC’s systems approach to FIs, especially in risk catergorisation. This resonates with initial 2013 report of the CAO on FIs, and indeed links to recent issues in Myanmar and India as yet another example of the IFC to take stringent and urgent reforms of its financial markets lending approach, especially on up-front risk categorisation in fragile and conflict affected states.”

The CAO report is available here.

The IFC’s response is available here.