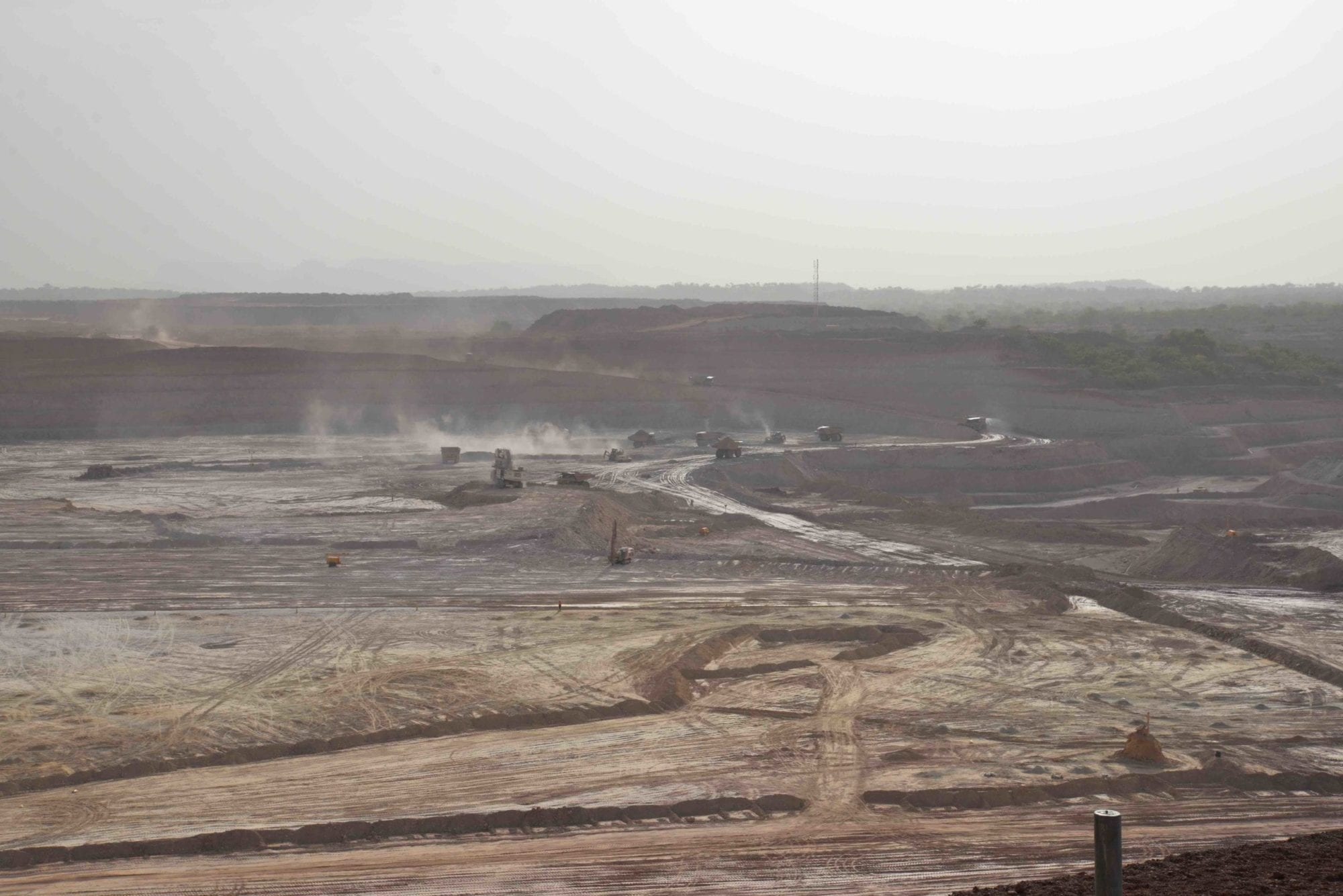 The World Bank Group has indirectly financed some of Africa’s most notorious land grabs, according to a new report by Inclusive Development International and other watchdogs. The World Bank’s private-sector arm, the International Finance Corporation (IFC), is enabling and profiting from these projects by outsourcing its development funds to the financial sector.

The report, Unjust Enrichment: How the IFC Profits from Land Grabbing in Africa, was released today by Inclusive Development International, Bank Information Center, Accountability Counsel, Urgewald and the Oakland Institute.

“Pouring money into commercial banks that are driven only by profit motivations is not the way to foster sustainable development,” said Marc Ona Essangui, Executive Director of Brainforest and winner of the Goldman environmental prize in 2009. “In Gabon, this development model has instead enabled a massive expansion of industrial palm oil, which threatens our food security and the ecological balance of the Congo Basin’s ancient rainforests.”

“Tens of millions of hectares of land on the African continent have been grabbed by foreign investors in recent years. This has led to loss of life, land, and livelihoods for millions, and threatened the very survival of entire communities and indigenous groups,” commented Anuradha Mittal, Executive Director of the Oakland Institute. “The World Bank must acknowledge that this is not development. It is not poverty reduction. These are investments for corporate profits that exploit and displace people.”

The report is based on a yearlong investigation conducted by Inclusive Development International, which found that IFC-supported commercial banks and private equity funds have financed projects across the world that have forcibly displaced hundreds of thousands of people and caused widespread deforestation and environmental damage. In Africa, the investigation uncovered 11 projects backed by IFC clients that have transferred approximately 700,000 hectares of land to foreign investors.

The projects include agribusiness concessions in the Gambella region of Ethiopia that were cleared of their indigenous inhabitants during a massive forcible population transfer campaign in the area; oil palm plantations in Gabon that have destroyed 19,000 hectares of rainforest and infringed on the customary land rights of local communities; and a gold mine in Guinea that led to the violent forced eviction of 380 families.

“These projects are antithetical to the World Bank’s mission of fighting poverty through sustainable development,” said David Pred, Managing Director of Inclusive Development International. “They make a mockery of the IFC’s social and environmental Performance Standards, which are supposed to be the rules of the road for the private sector activities that the IFC’s intermediaries support.”

The report is the fourth of the investigative series Outsourcing Development: Lifting the Veil on the World Bank’s Lending Through Financial Intermediaries, which follows the trail of IFC money and examines at how it impacts communities around the world.

Inclusive Development International’s yearlong investigation uncovered 134 harmful or risky projects financed by 29 IFC financial-sector clients. These projects are found in 28 countries and on every continent except Antarctica. A database of the findings can be found here.

In response to the concerns raised in the Outsourcing Development investigation and by the IFC’s Compliance Advisor Ombudsman, IFC Executive Vice President Philippe Le Houérou recently acknowledged the need for the World Bank Group member to re-examine its work with financial institutions. In a blog post from April 10, Le Houérou wrote that the IFC would make “some important additional improvements to the way we work,” by scaling back the IFC’s high-risk investments in financial institutions, increasing its oversight of financial intermediary clients and bringing more transparency to these investments, among other commitments.

The IFC has also exited investments in banks highlighted by the Outsourcing Development investigation, including ICICI and Kotak Mahindra in India and BDO Unibank in the Philippines.

“We welcome the IFC’s new commitments to encourage a more responsible banking system by increasing its oversight and capacity building of financial sector-clients to implement the bank’s environmental and social safeguards,” said Pred. “However, rather than simply divest, we want to see the IFC work with its clients to redress the serious harms that communities have suffered as a result of the irresponsible investments that we have brought to light.”

“IFC’s collusion in land-grabbing in Africa is deeply shocking, so its pledge to reduce high risk lending to banks is welcome, said Kate Geary, Forest Campaign Manager for Bank Information Centre Europe. “But how can we be sure when there is no disclosure of where over 90 per cent of IFC’s money invested through third parties ends up? The IFC’s financial sector clients must come clean about projects they are financing so they can be held accountable to their commitments to invest responsibly.”

Kindra Mohr, Accountability Counsel’s Policy Director added, “Accountability starts with transparency. Given that communities already encounter countless obstacles when seeking remedy for a project’s negative impacts, redress becomes unattainable if they don’t even know who is behind it.”

Financial-sector lending represents a dramatic shift in how the IFC does business. After decades of lending directly to companies and projects, the World Bank Group member now provides the bulk of its funds to for-profit financial institutions, which invest the money as they see fit, with little apparent oversight. Between 2011 and 2015, the IFC provided $40 billion to financial intermediaries such as commercial banks and private equity funds. Other development finance institutions have followed suit.

Unjust Enrichment: How the IFC Profits from Land Grabbing in Africa is available at:

The Outsourcing Development series is available at: https://www.inclusivedevelopment.net/outsourcing-development

A database of IFC Financial Intermediary sub-Investments with serious social, environmental and human rights risks and impacts is available at:   https://goo.gl/UZ90PI