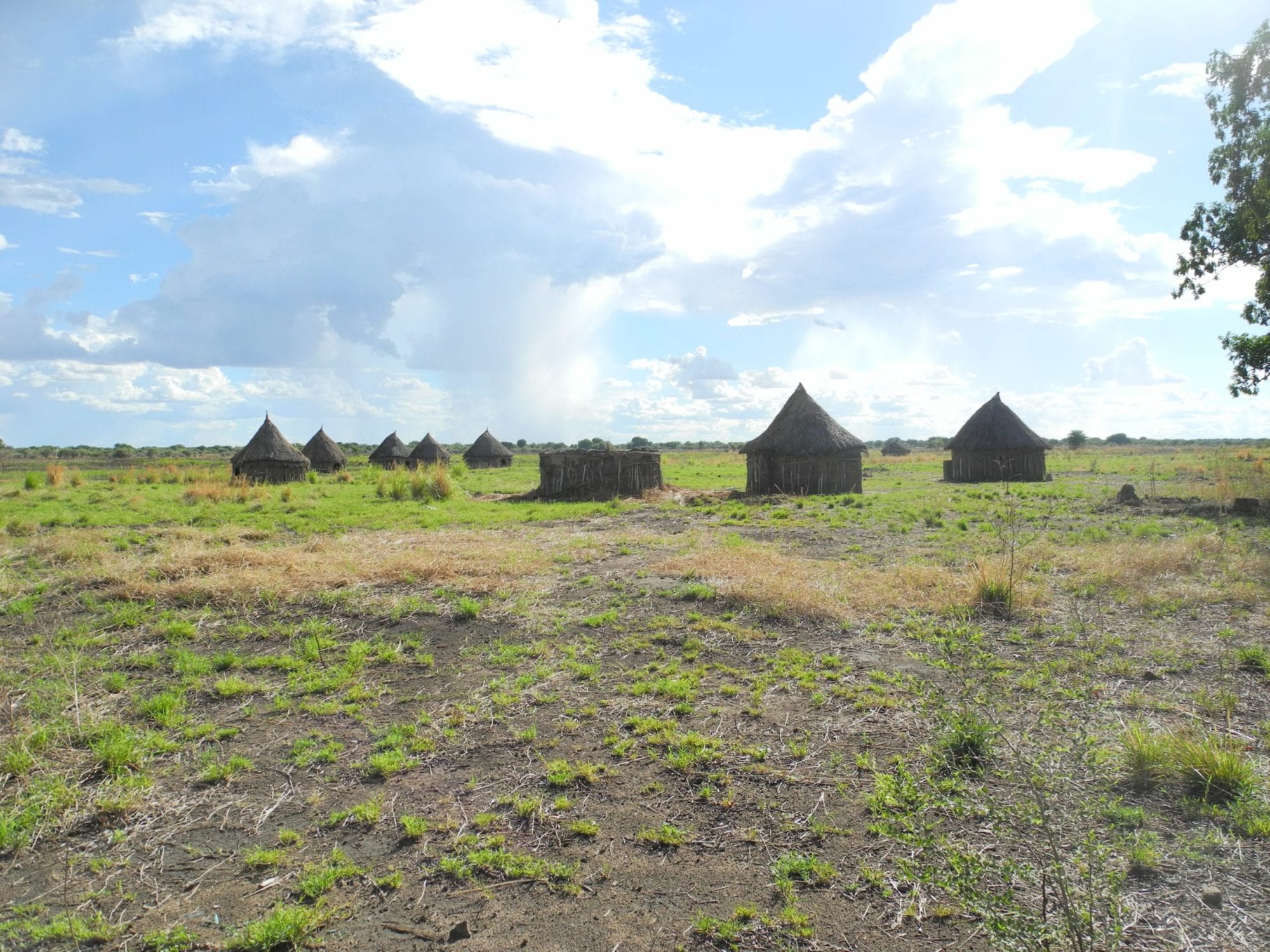 The complaint alleges that the Anuak people have been severely harmed by the World Bank-financed and administered Protection of Basic Services Project (PBS), which has provided 1.4 billion USD in sectoral budget support for the provision of basic services to the Ethiopian Government since 2006. A legal submission accompanying the complaint, prepared by Inclusive Development International (IDI), presents evidence that the PBS project is directly and substantially contributing to a program of forced villagization, which has been taking place in the Gambella Region since 2010.

IDI’s submission contains testimonies that explain how public servants, whose salaries are paid by PBS, have been involved in implementing the villagization plans.  It also shows how villagization is the principle vehicle through which PBS is being implemented in Gambella.

Villagization is also occurring in four other regions of Ethiopia, including Benishangul-Gumuz, Somali, Afar, and the Southern Nations, Nationalities, and People’s Region (SNNPR), and involves the resettlement of approximately 1.5 million people by 2013.

However, the people affected by villagization in Gambella, now amassing in refugee camps in Kenya and South Sudan, report that the program has been far from voluntary.  Rather, they report a process involving intimidation, beatings, arbitrary arrest and detention, torture in military custody, rape and extra-judicial killing.  Dispossessed of their fertile, ancestral lands and displaced from their livelihoods, Gambellans have been forced into new villages with few of the promised basic services and little access to food or land suitable for farming, which has in some cases led to starvation.  Meanwhile, many of the areas where people have been forcibly removed have been awarded to domestic and foreign investors.

One complainant detailed his experience in a letter to the World Bank Country Director for Ethiopia, which was quoted in IDI’s submission:

“The relocation was not voluntary, I was not asked if I wanted to be relocated nor did I give my consent to being moved. My village was forced by the government to move to the new location against our will. I refused and was beaten and lost my two upper teeth. My brother was beaten to death by the soldiers for refusing to go to the new village. My second brother was detained and I don’t know where he was taken by the soldiers.”

“The shear scale of the forcible dislocation of people in Gambella by the villagization program and the gross human rights abuses that have accompanied it are indicative of crimes against humanity under international law,” said IDI Managing Associate David Pred.

“Bank funds are helping to make possible the villagization process which is violently uprooting tens of thousands indigenous people from their ancestral lands.  The evidence now in the possession of the World Bank Executive Directors should give them serious pause tomorrow when they meet to consider whether or not to approve a third phase of the PBS project, knowing that their decision could perpetuate these crimes,” he added.

IDI wrote to the Bank’s Board of Executive Directors today urging them not to approve PBS Phase III until a thorough and impartial investigation has been conducted by the Inspection Panel into the links between PBS and forced villagization and robust safeguards and accountability mechanisms are put in place to ensure that PBS funds are not used to harm marginalized and vulnerable Ethiopian groups.

“The PBS project’s aims to expand access to and improve the quality of basic services including education, health, and water supply are indisputably laudable,” said IDI Legal Associate Natalie Bugalski.  “However, forced relocation as a means to deliver basic services, and the use of international public development funds to carry it out, is totally unacceptable.”

“The Bank is bound by its operational policies to ensure that its programs – no matter how beneficial they may be for majority of the population in borrower countries – are not coming at the expense of the basic rights of minorities,” she added.

IDI’s full legal and policy analysis that was submitted to the World Bank Inspection Panel and Board of Directors is available here.