As major insurers say no to providing coverage for the highly controversial East African Oil Pipeline (EACOP), the pressure is mounting on Munich Re, Lloyd’s of London and others that have yet to comment on their potential involvement. 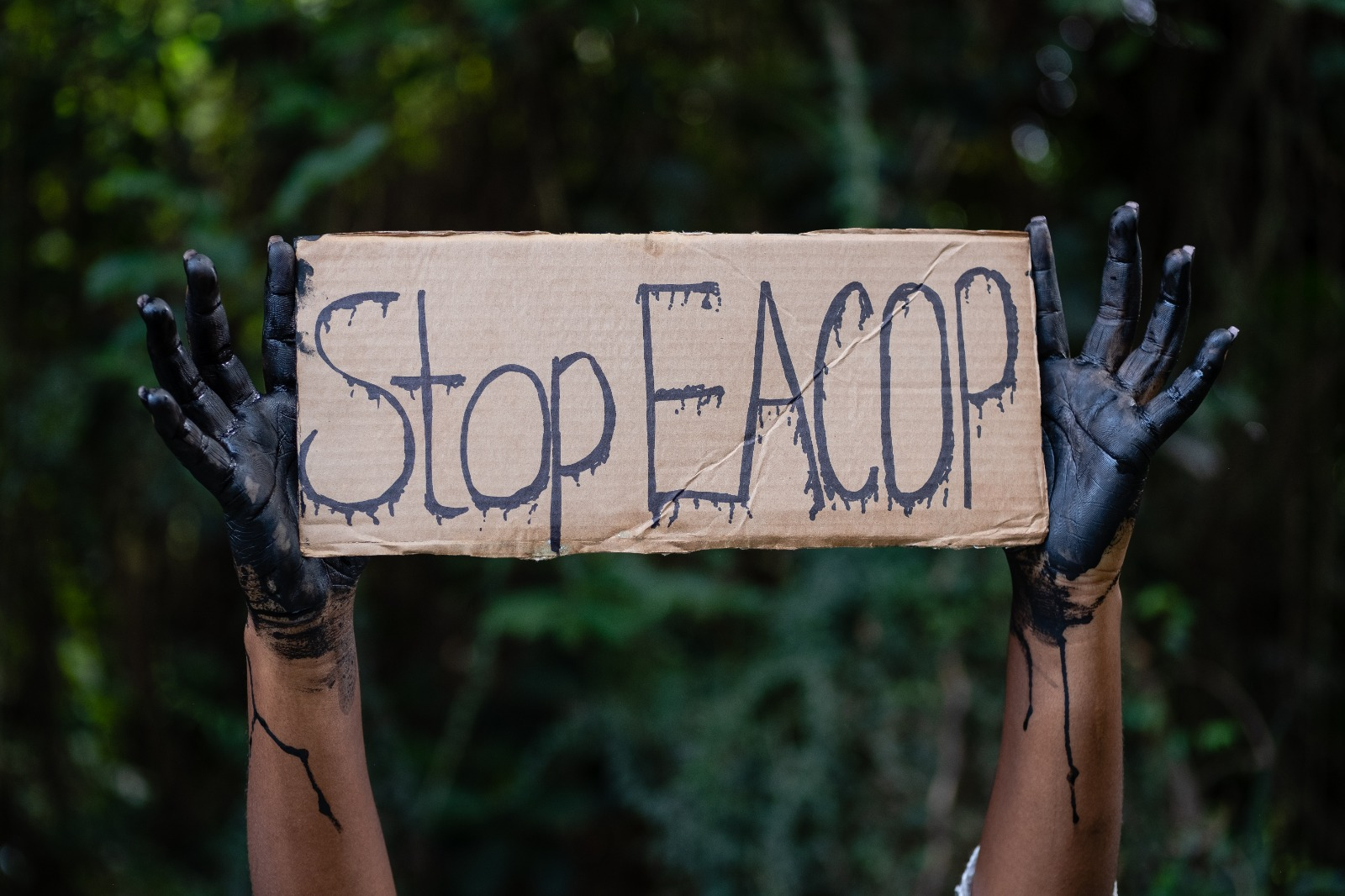 As major insurers say no to providing coverage for the highly controversial East African Oil Pipeline (EACOP), the pressure is mounting on Munich Re, Lloyd’s of London and others that have yet to comment on their potential involvement.

French multinational (re)insurance company SCOR is the latest global insurer to commit not to provide coverage for the risky project, joining the ranks of Swiss Re, AXA and Zurich.

On 17 March, SCOR stated, unequivocally, that it “will not be providing insurance or facultative reinsurance in respect of this project.” It is the fourth leading global insurer to publicly refuse support for EACOP, responding to public calls from the #StopEACOP Campaign, a global alliance of environmental and human rights organizations advocating against the project and calling instead for investment in sustainable and just alternatives driven for and by the people of East Africa.

“TotalEnergies and its partners on the EACOP project are taking a beating. This is just the latest in a series of major blows,” said Omar Elmawi, Coordinator of the #StopEACOP Campaign. “With banks and insurance firms backing away one by one, the chances that this disastrous project moves forward are narrowing. This ship is capsizing and other banks and insurers should cut ties with this disaster or sink with it.”

The pipeline project has faced growing resistance from international financial institutions, with fifteen commercial banks similarly refusing to support it. Last year TotalEnergies confirmed that the EACOP project cost had risen sharply from US$3.5 billion to $5 billion, reportedly caused in part by higher financing costs due to the refusal of many potential financiers to participate in the project.

“SCOR’s decision turns up the heat on other companies, including Munich Re and members of the Lloyd’s of London (re)insurance market,” Elmawi added. “What they decide to do will have implications for generations to come, in East Africa and across the world. My message to them is put yourselves on the right side of history.”

If completed, EACOP would be disastrous for people and the planet. The pipeline’s risks to communities, wildlife and the climate have been documented extensively by NGOs. It would be the longest heated crude oil pipeline in existence, pumping enough oil to generate up to 34.3 million tonnes of carbon dioxide emissions per year, greater than the current annual emissions of Uganda and Tanzania combined. It poses extensive risks to local communities by requiring the acquisition of land relied upon to grow food and threatening crucial water sources such as Lake Victoria – a water source for 40 million people in the region – with the prospect of oil contamination.

“As a founding member of the Net-Zero Insurance Alliance (NZIA), it should be a given that SCOR would refuse to support EACOP,” said Coleen Scott, Legal and Policy Associate at Inclusive Development International. “What’s shocking is the absence of similar actions from other founding NZIA members, like Munich Re and Allianz, that portray themselves as climate conscious industry leaders but have stayed silent on this high-profile and obviously reckless fossil fuel project. Until they too take a clear stand, their climate commitment is barely worth the paper that it’s printed on.”